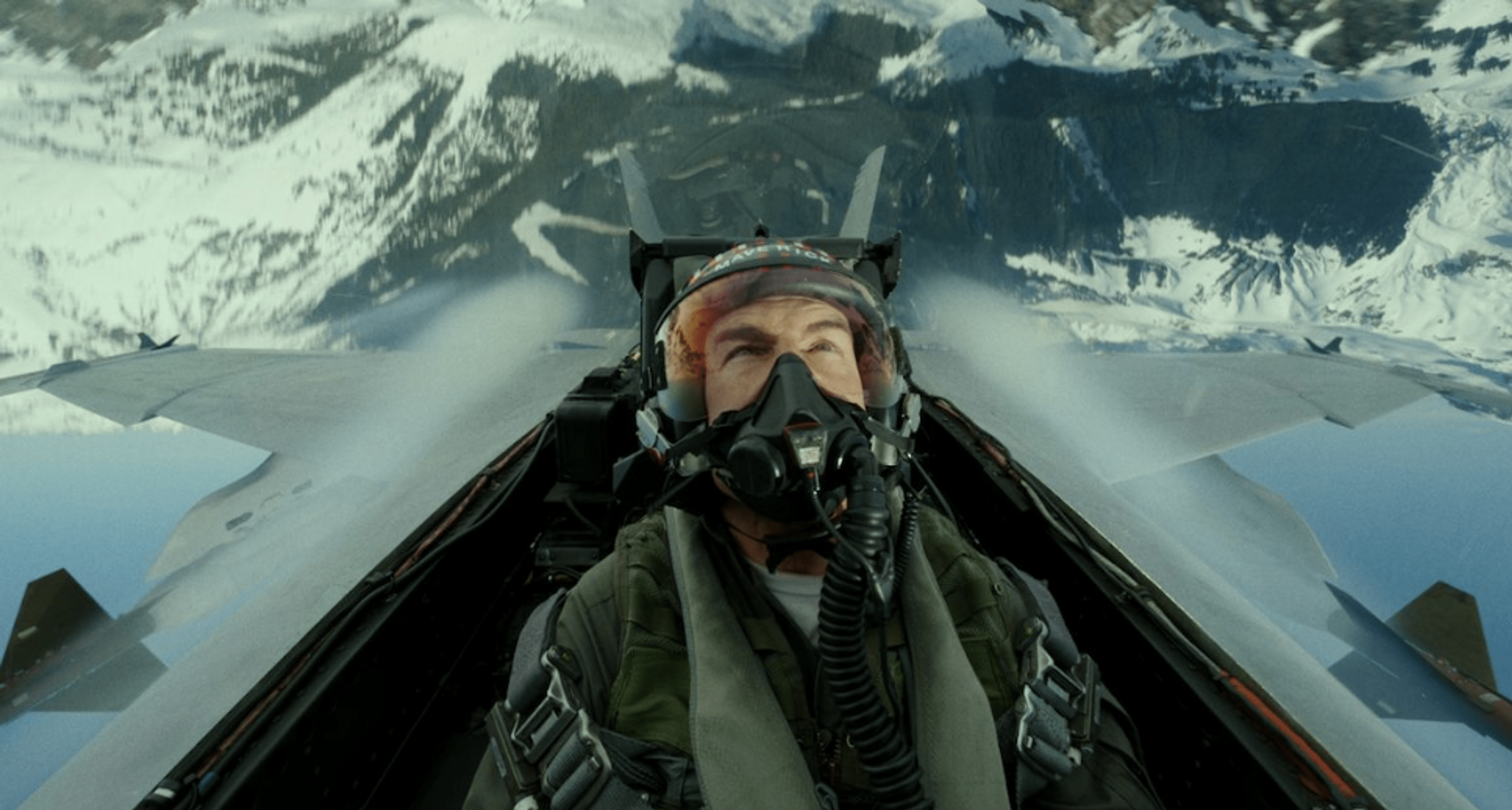 Tom Cruise ‘s ‘Top Gun: Maverick’ accepts a five-minute standing ovation at Cannes
Even before the final scene kicked off at the Cannes premiere of Top Gun: Maverick on Wednesday night, festival-goers made it clear they thought Tom Cruise was great. The actor received a standing ovation after he was awarded the “surprise” Palme d’Or, which seemed to really take him by surprise. And he received another round of applause after he delivered some energetic opening remarks.

At that moment, eight fighter planes flew over the coast, which painted the sky in red, white, and blue, symbolizing the colors of the French and American flags. It was the culmination of a day dedicated to the glory of Tom Cruise.

It is worth noting that both Tom himself and the audience have been waiting for this holiday for a very long time. Top Gun: Maverick was supposed to debut in 2019. But first, Cruise wanted to work hard on the special effects and moved the premiere to 2020, and then the pandemic hit, which disrupted the plans of many companies.
“It’s an incredible evening and an incredible time just to see everyone’s faces,” Cruise said at Cannes.

“It’s been 36 years since the first Top Gun, and we had to wait years for it because of the pandemic .” Cruise then called the cast,
The audience of the festival oohed and aahed during the show of tricks, applauded, and laughed. And when Val Kilmer, who plays Cruise’s nemesis Iceman in the film, appeared on stage with Tom, it was followed by a five-minute standing ovation.

ABBA Voyage's creators on how it was made – and what's next