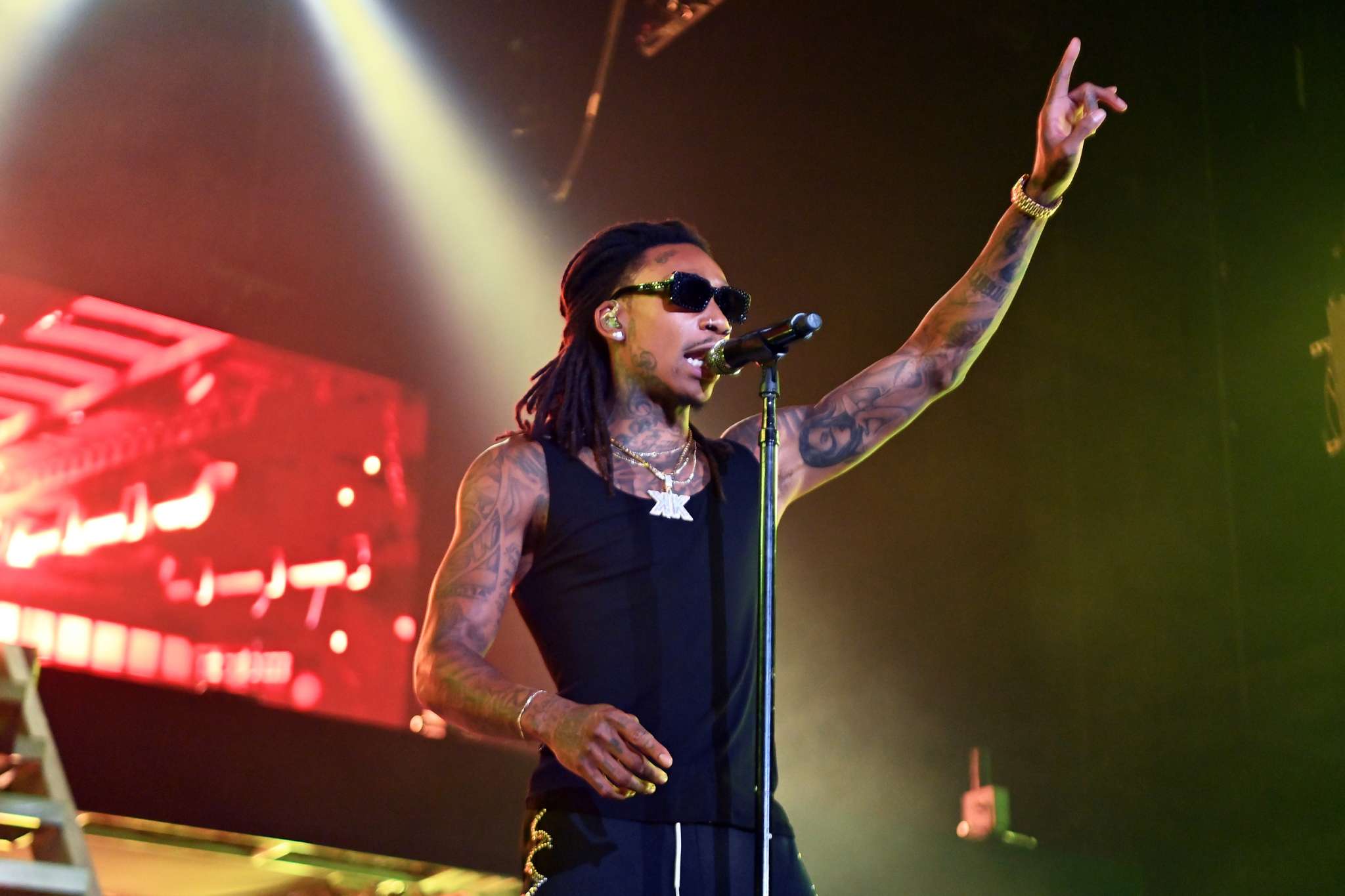 One of the most popular rappers in the industry, Wiz Khalifa was performing at a venue outside of Indianapolis on Friday, 27th of August when his show had to be cut short in the middle. Apparently, rumors of gunshots being heard began spreading among the crowd of the concert causing the people in attendance to panic and rush towards the exit. According to reports, fans toward the left side of the stage were the first to start panicking and rushing toward the exit, which caused the rest of the crowd to get caught in the frenzy as well.

Wiz did not complete his set either and was rushed out of the venue. The concert was being held at the Ruoff Music Center in Noblesville, Indiana. The venue had a max capacity of 25000 people, which included the lawn area for those who were standing and the seats for those who has reserved them via tickets. The venue was open air.

Thus far there have been no confirmed reports of any shooting actually occurring at or near the venue and police have not managed to find any kind of firearms near the venue or at the venue.

However, 3 people who attended the concert were admitted to a nearby hospital for various minor injuries. The cause of their injuries is not yet known but it can be assumed that amidst the panic of nearly 25 thousand people, a few can definitely end up hurt.

The show was opened by the rapper Logic and no such incidents took place during his set, allowing him to complete his performance.

Wiz Khalifa has not commented on the event as of yet and the authorities are continuing to investigate.

Violence erupting at concerts is not an uncommon occurrence and with shootings becoming an unfortunately commonplace threat in the United States, the paranoia of the concertgoers is justified. With the current state of gun violence in the country, no one is going to take a chance at the rumor of a gun being fired nearby.

Official Trailer for Doc Film ‘Kaepernick & America’ About His Protest

‘House of the Dragon’ Renewed For Second Season at HBO

Parker Posey Shares Thoughts on Stepping Into Tales of the Walking Dead - "It Was a Blast."