‘All Rise’ Season 3 Premiere Date on OWN

All Rise for the honorable Judge Lola Carmichael: The legal drama starring Simone Missick now has a Season 3 premiere date at its new home OWN.

Court will officially be back in session Tuesday, June 7 at 8/7c, the cabler announced Monday. Along with its premiere date comes brand new key art (view it below) depicting the ensemble cast back together in Courtroom 802.

Additionally, star Wilson Bethel will make his directorial debut with a Season 3 episode that’s set to air this summer. Bethel joins fellow actor Paul McCrane in stepping behind the lens, the latter of whom will direct his fifth episode of the series this season.

The third season picks up six months after the conclusion of Season 2, on “the night of the mid-term election as the highly-regarded Judge Lola Carmichael awaits the results of her hotly contested seat, preparing to further push the boundaries of her courtroom in the name of justice,” per the official synopsis.

As previously reported, Christian Keyes (The Boys, DC’s Legends of Tomorrow) will take over the role of Lola’s husband Robin, who was previously portrayed by Todd Williams. Roger Guenveur Smith (Do the Right Thing) will recur as Judge Marshall Thomas.

Will you be tuning in to All Rise this season? View the new key art below, then let us know in the comments. 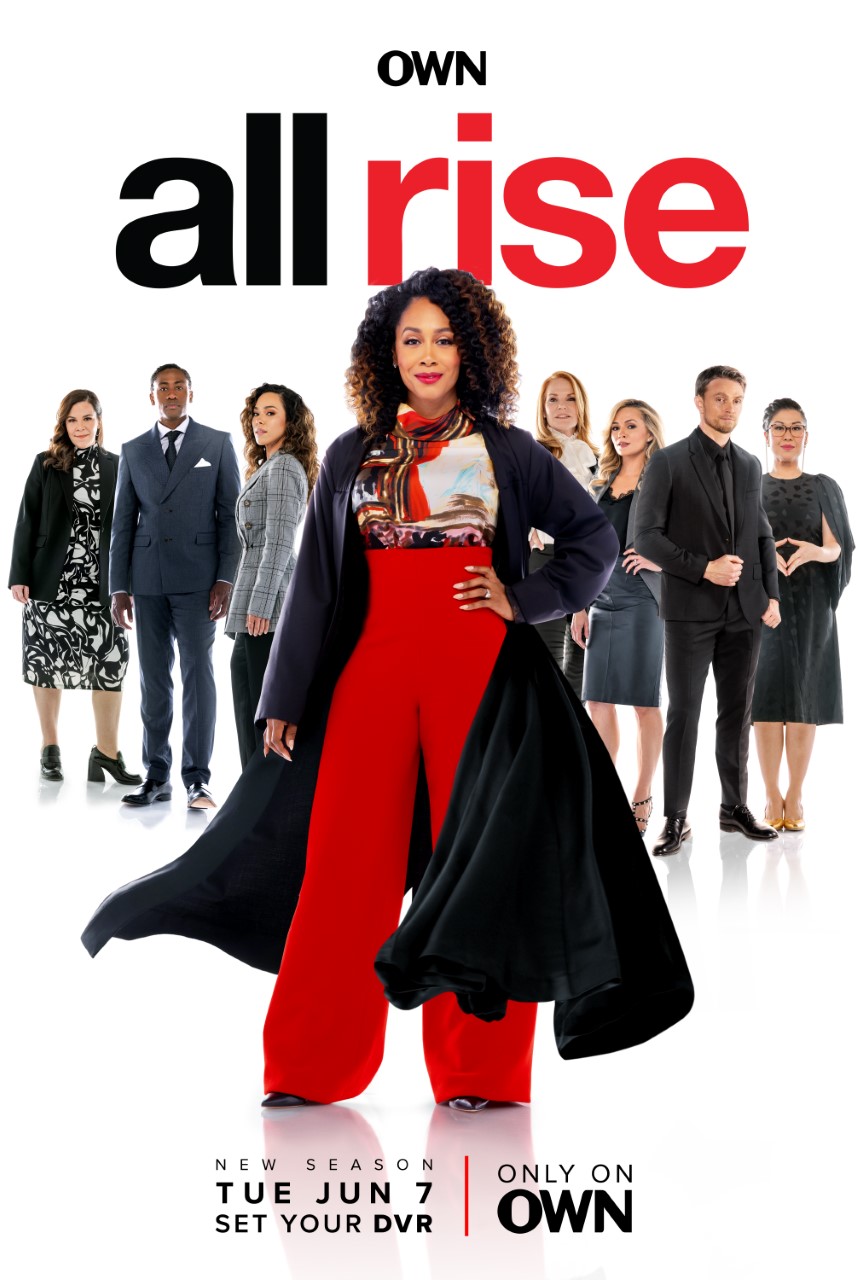 All The Best Looks From The 2022 Met Gala

Tyrone Downie, Keyboardist With The Wailers, Dies at 66 – Billboard

Criterion Added ‘Eve’s Bayou’ In Time For Its 25th Anniversary