“Don’t get mad at him, no matter what he says.” Netflix has revealed an official trailer for a Turkish film titled The Festival of Troubadours, from director Özcan Alper. It’s streaming on Netflix in September, including in the US for anyone interested in it. The Festival of Troubadours tells the story of a wandering musician who stops by to see his son after 25 years after visiting the grave of his wife. He is one his way to a music festival but when his son learns about his declining health, he accompanies his father. Thus begins a journey that could resolve their past issues. But as he expresses his frustrations and the meaning of being a Father is understood, will the two find peace with themselves before it is too late? The film stars Kıvanç Tatlıtuğ, Settar Tanrıöğen, and Laçin Ceylan. This looks like a very emotional, very honest story about a father and a son. And how that relationship is not easy to maintain and often comes with many problems.

Here’s the first official trailer for Özcan Alper’s The Festival of Troubadours, from Netflix’s YouTube: 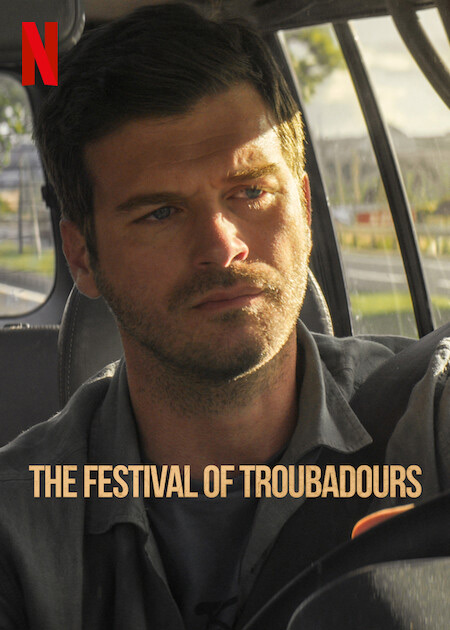 Attorney Yusuf and his ashik father Heves Ali cross paths on their long and perhaps last journey after 25 years of separation. Father and son try to solve their problems with their past on the one hand and their future on the other. On this touching path to forgive and be forgiven, to hold on to life again, Aşıklar Bayramı is a journey to the soul of a person woven with regrets. The Festival of Troubadours, also known as Asiklar Bayrami in Turkish, is directed by the Turkish filmmaker Özcan Alper, director of the films Autumn, Tales from Kars, Future Lasts Forever, and Memories of the Wind previously. The screenplay is written by Özcan Alper and Kemal Varol. It’s produced by Onur Güvenatam. Netflix will debut Alper’s The Festival of Troubadours streaming on Netflix worldwide starting September 2nd, 2022. Look any good?

‘House of the Dragon’ Renewed For Second Season at HBO

FrightFest 2022 Review: SHE CAME FROM THE WOODS is a Fun and Entertaining Campfire Tale