“Where are the diamonds?!?!” Uncork’d Entertainment has revealed an official trailer for an action crime thriller titled Bring Him Back Dead, another of these direct-to-video junk movies they’re whipping out all the time. A violent gang of criminals is ordered, after a botched heist, to track down and eliminate the man who betrayed them and ran off with their loot. Action veteran Gary Daniels stars as the “anti-hero” of the film, while Louis Mandylor plays the leader of the gang, and Daniel Baldwin a man with mysterious motives. The distributor tries to hype this up: “Non-stop action, three bonafide action legends, and Mark Savage at the helm? A must-see for action fans!” The cast also includes Katie Keene, Ryan M. Shaw, LeJon Woods, Zhuzha Akova, and Chris Torem. This looks absolutely terrible, but sometimes I think that’s the point. Who watches these awful films anyway? It’s not worth even a $0.99 rental price. Have fun.

Here’s the official trailer (+ poster) for Mark Savage’s Bring Him Back Dead, from YouTube: 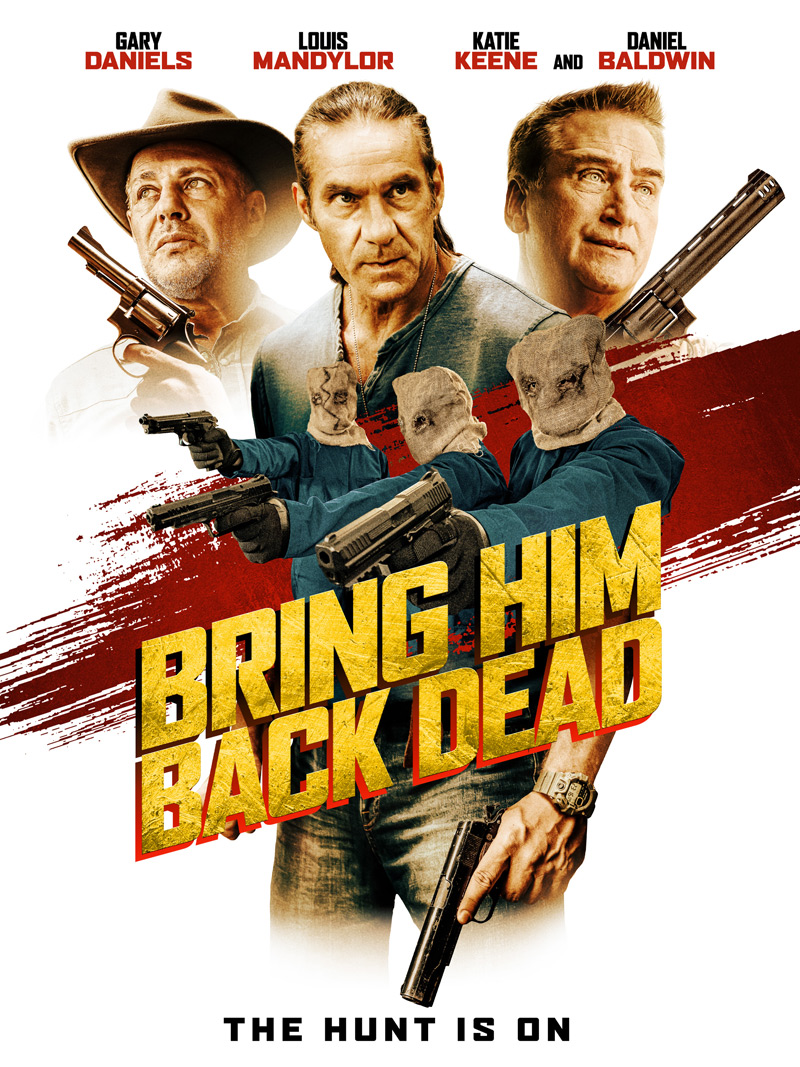 In the vein of Sam Peckinpah and Jim Thompson, the gritty Bring Him Back Dead concerns a violent gang of criminals who are ordered, after a botched heist, to track down and eliminate the man who betrayed them and ran off with their loot. Gary Daniels is the “anti-hero,” a man with mysterious motives, while Louis Mandylor portrays the leader of the gang. Bring Him Back Dead is directed by Australian filmmaker Mark Savage, director of many films including Marauders, Sensitive New Age Killer, Circus of Dread, Kinder Play, Stressed to Kill, Purgatory Road, and Painkiller previously. The screenplay is written by Ben Demaree, based on a story by Jeff Miller. Uncork’d Entertainment will debut Savage’s Bring Him Back Dead direct-to-VOD / DVD starting on August 2nd, 2022 later this summer. Who’s interested in watching this?

Travis Barker Hospitalized With Pancreatitis: Everything to Know

Common announces Broadway debut in ‘Between Riverside And Crazy’ revival