“You can’t kill a DEA agent.” “Everyone can be killed.” Saban Films has revealed the official trailer for an intense action thriller titled Black Warrant, which is a direct reference to “black warrant” – a writ that specifically authorizes an execution, a warrant for someone to be taken out (instead of arrested). A former special ops assassin and a DEA agent cross paths on separate missions with the same goal – to stop a cyber terrorist organization that has built a dangerous machine threatening to attack the power grid. This is yet another of these ridiculous jingoistic films where only sneaky agents and guns can keep America safe. The action movie stars Tom Berenger as the main assassin, with Cam Gigandet, Jeff Fahey, Rodrigo Abed, Sara Seyed, Helena Haro, Jonathan Avigdori, and Joe Chacon. Another of these forgettable, don’t-even-bother action films they’re churning out every week. Only fun thing is watching Berenger as a hitman. 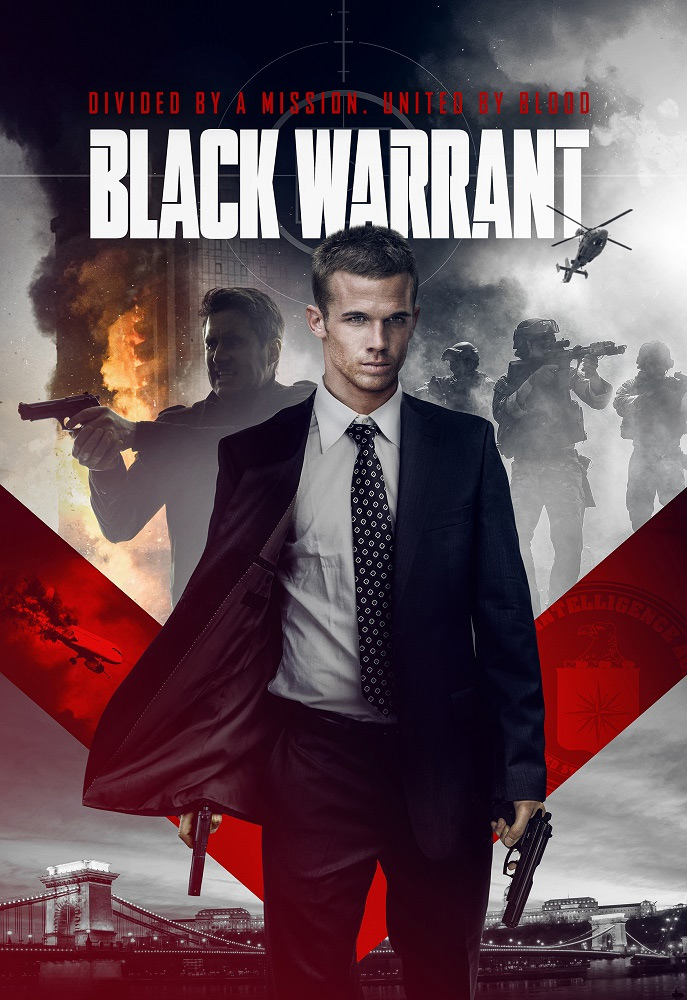 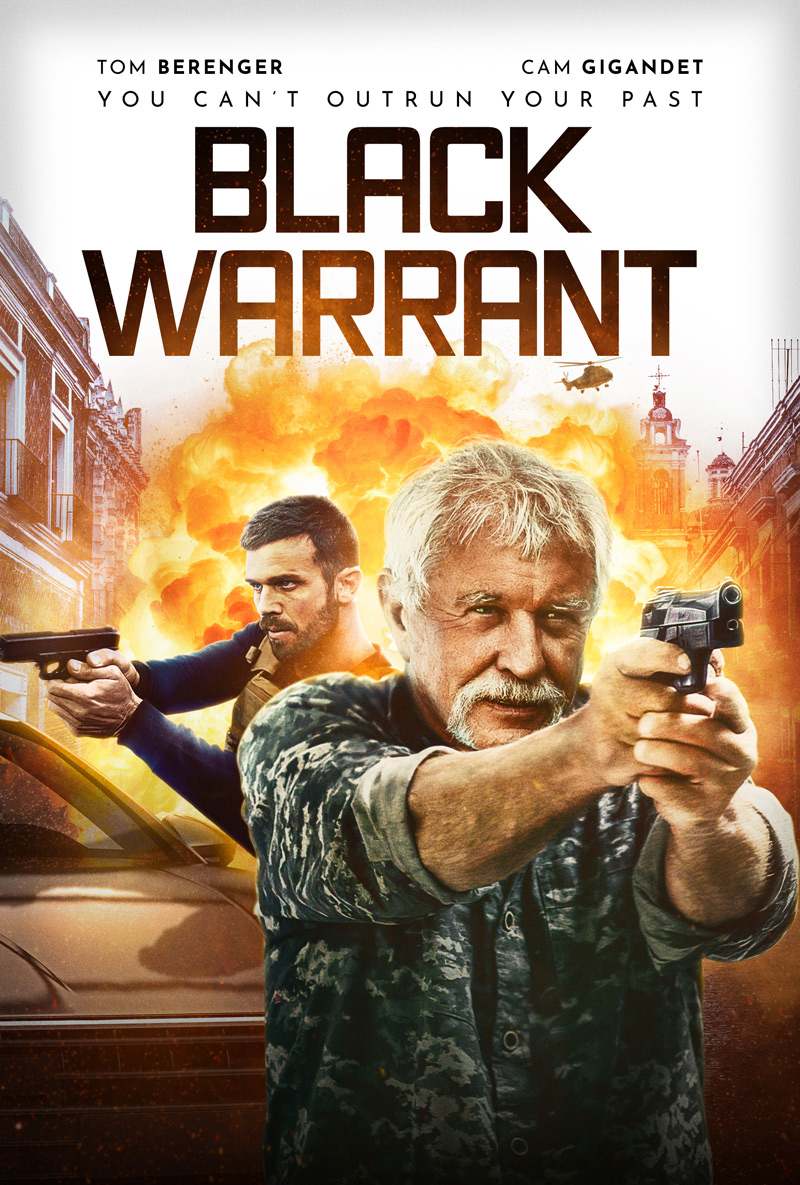