“Well, Italy, I have this weird feeling you might completely change my life.” Netflix has unveiled an official trailer for Love & Gelato, another cheesy, cute, amusing romantic comedy from Netflix as part of their “let’s make as many mediocre films as we can” strategy. The film is about the adventures & misadventures of Lina, a young American in search of herself, her roots in a glittering Rome, and of course a lot of gelato. Based on the book by Jenna Evans Welch. In the book, she doesn’t really want to be there. “But then Lina is given a journal that her mom had kept when she lived in Italy. Suddenly Lina’s uncovering a magical world of secret romances, art, and hidden bakeries. A world that inspires Lina, along with the ever-so-charming Ren, to follow in her mother’s footsteps…” Starring Susanna Skaggs, Saul Nanni, Valentina Lodovini, Anjelika Washington, and Tobia De Angelis. This does look like fun, though quite cliche in every way. 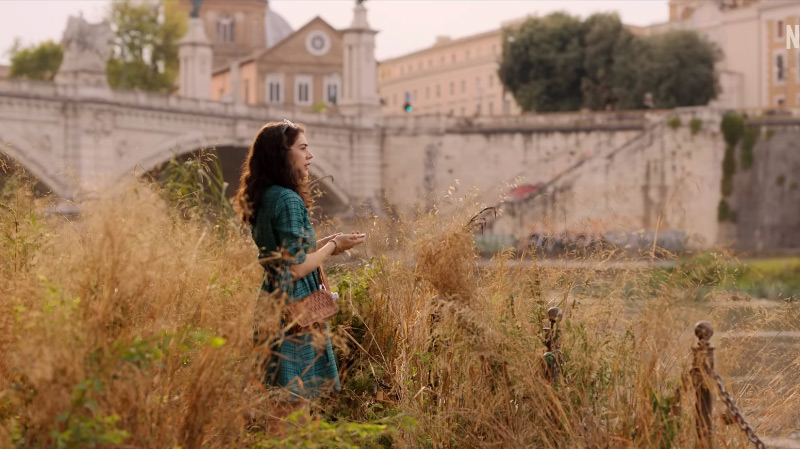 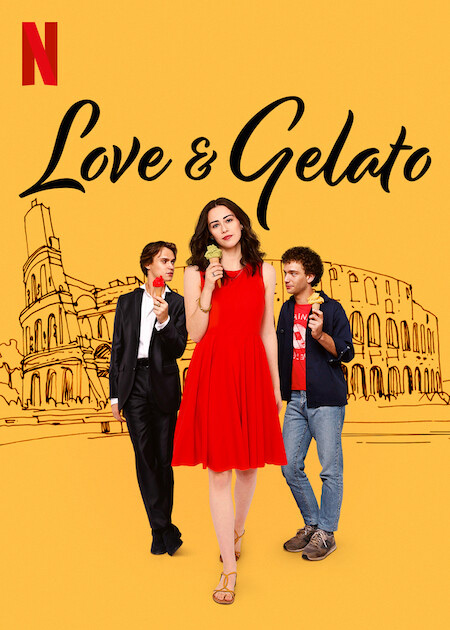 Making a promise to her sick mother, a pre-med student, has the summer of a lifetime in Rome, using her mom’s old journal as a guide as she slowly falls for the city’s charms, its people, and of course, the gelato. Love & Gelato is both written and directed by writer / filmmaker Brandon Camp, director of the films Love Happens and Benji previously, and creator of the “John Doe” TV series. It’s based on the best-selling novel, Love & Gelato written by Jenna Evans Welch. Produced by Viola Prestieri and Brandon Camp. Netflix will debut Camp’s Love & Gelato film streaming on Netflix starting around June 22nd, 2022 this summer.

25 Movie Moments You Didn't See Coming Because Let's Face It: Foreshadowing Is A Tricky Little Tactic

‘Shazam! Fury of the Gods’ Trailer 2

Watch: Wonderful Animated Short ‘The Kite’ Made by Martin Smatana

‘Top Gun’ Is Tom Cruise’s Biggest Hit Ever in the U.S.