“Somebody is conducting experiments on us!!” Netflix has revealed a grainy teaser trailer for a film titled They Cloned Tyrone, directed by writer / filmmaker / sound editor Juel Taylor. This is another first look revealed during their #Tudum promo event. A series of eerie events thrusts an unlikely trio (John Boyega, Teyonah Parris, and Jamie Foxx) onto the trail of a nefarious government experiment in this pulpy sci-fi mystery caper. The three investigate strange happenings, sending them deep into a nefarious conspiracy lurking directly beneath their own hood. In addition to Boyega, Parris and Foxx, who all look hilarious in this, the cast also features J. Alphonse Nicholson, David Alan Grier, Joshua Mikel, and Tamberla Perry. Where did this come from?! It looks rad!! Like a fun ’70s throwback Black Dynamite-esque film mashed up with a pulpy sci-fi mystery about a government agency that’s cloning people? It also reminds me of Boots Riley’s brilliant Sorry to Bother You. Can’t wait to see more footage because hell yes this is going to be good. 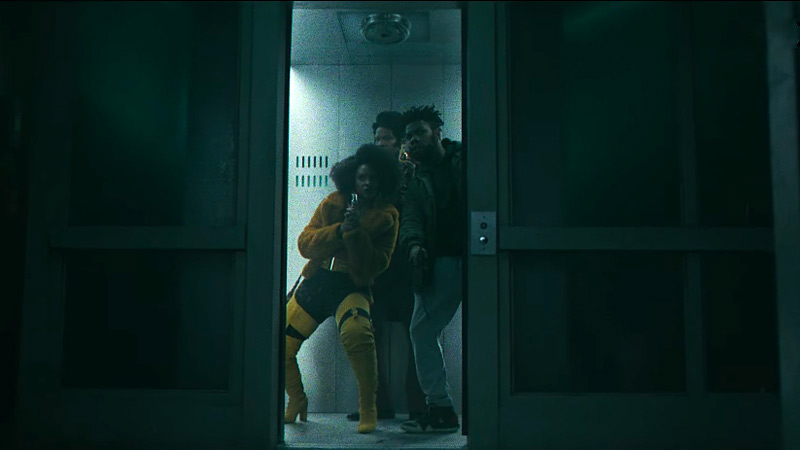 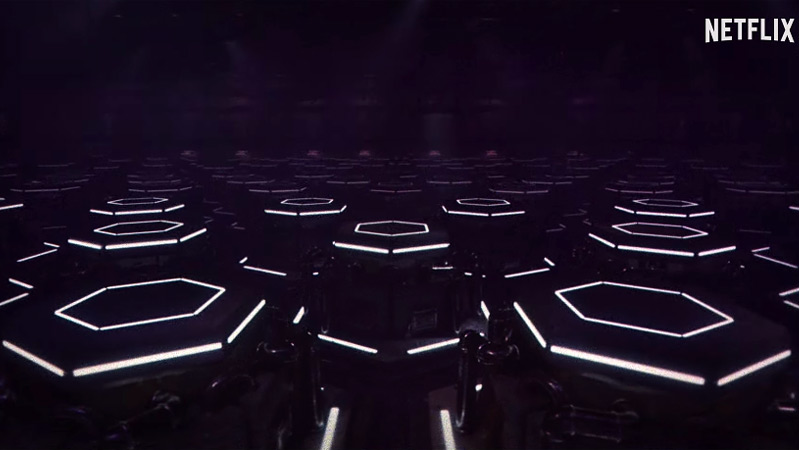 A pulpy, sci-fi mystery caper in which an unlikely trio investigates a series of eerie events, alerting them to a nefarious conspiracy lurking directly beneath their hood. Fontaine, a neighborhood drug dealer, is shot dead by rival Isaac and then is very shocked to wake up in his bed the next morning unharmed. He and Slick Charles and Yo-Yo begin looking into the incident, and their search eventually leads them to a vast underground complex where a government – backed lab is performing experiments on the local Black population. Realizing that he is an artificial clone controlled by Nixon, Fontaine initially feels despair, but decides he needs to stand up to these white institutional overlords for the sake of his neighborhood. They Cloned Tyrone is directed by filmmaker Juel Taylor, making his second feature after Actors Anonymous previously, plus lots of work as a sound editor for films. The screenplay is by Tony Rettenmaier and Juel Taylor. Produced by Charles D. King, Juel Taylor, Tony Rettenmaier, Stephen “Dr.” Love, Kim Roth, Jamie Foxx. Netflix will debut They Cloned Tyrone streaming starting on December 30th, 2022 later this year.

What's Next for the Sleuths of PBS