The history of ‘Super Mario Bros.’ being adapted for cinema screens is not one garlanded in glory. The 1993 movie, which starred Bob Hoskins and John Leguizamo, is considered one of the worst movies out there.

Illumination and Universal will, therefore, be hoping for a much happier time with their animated version of the adventures of Mario, Luigi and the rest, entitled ‘The Super Mario Bros. Movie.’

It didn’t get off to the greatest start on the PR front with the announcement of Chris Pratt voicing heroic plumber Mario, with critics (and internet jokesters) objecting to him playing an Italian character – even if he is a fantastical creation for a video game. 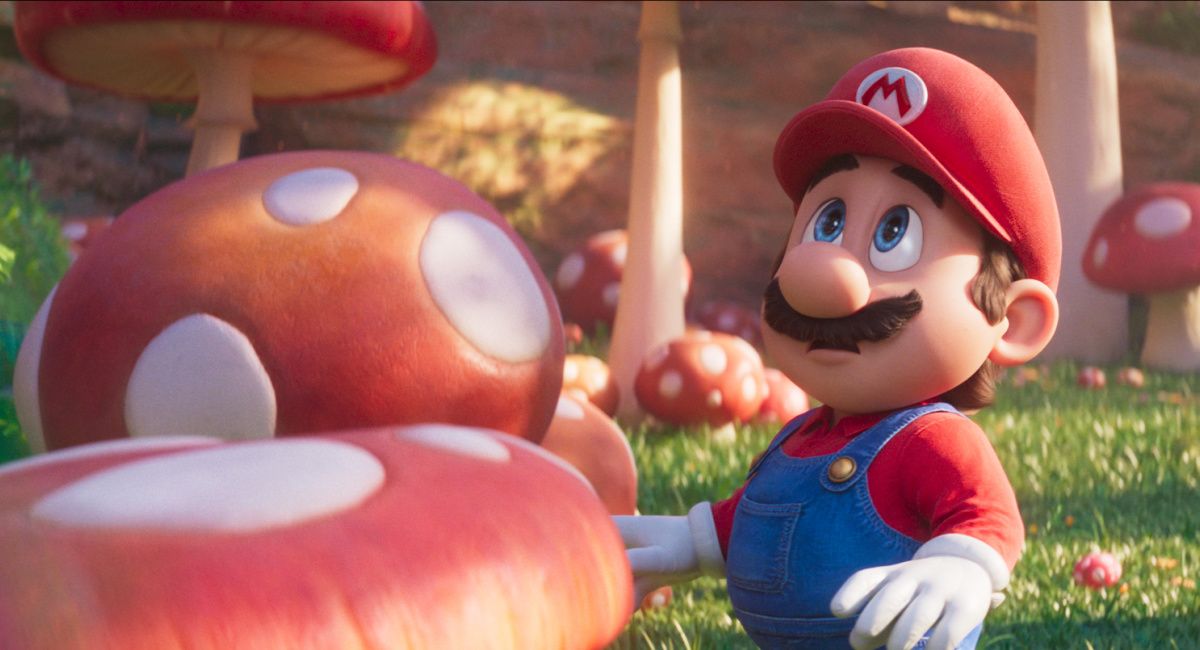 Illumination boss Chris Meledandri addressed the criticism in an interview with Animation Magazine, saying, “When people hear Chris Pratt’s performance, the criticism will evaporate, maybe not entirely — people love to voice opinions, as they should.”

Meledandri added: “I’m not sure this is the smartest defense, but as a person who has Italian American heritage, I feel I can make that decision without worrying about offending Italians or Italian-Americans… I think we’re going to be just fine.”

The promotional barrage kicked off earlier this week with the first teaser poster and now the trailer, which you can watch here.

‘Teen Titans GO! To the Movies’ veterans Aaron Horvath and Michael Jelenic are in the director’s chair here, with Matthew Fogel as writer (he has form with Pratt, having contributed to the ‘Lego Movie Part 2’ screenplay). 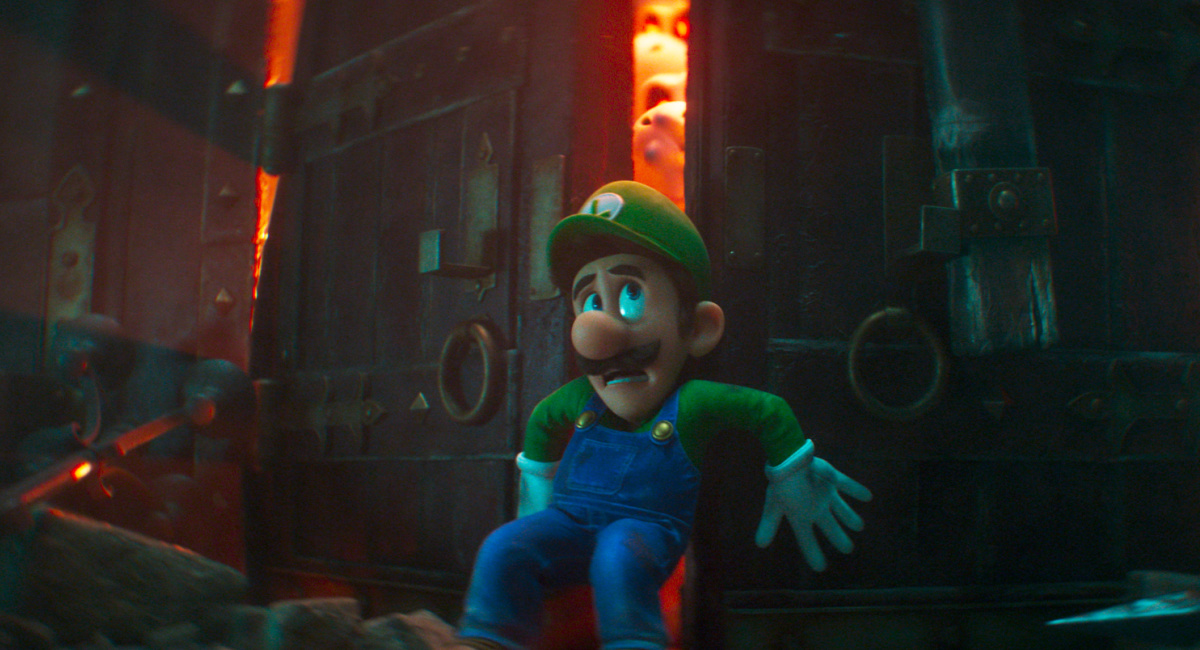 Though the story for ‘The Super Mario Bros. Movie’ is still under wraps, we can guess from this trailer that it’ll follow familiar narratives from the characters’ world. In particular, we have Bowser, King of the Koopas (Jack Black) on his usual schtick, conquering other kingdoms so he can attain powerful items.

In the teaser, we see him and his turtle race, including sorcerer Wizenheimer, attacking a penguin city (and defended by its ruler and occupants, who fancy themselves like the warriors from ‘300’ but end up about as effective as Charlie Brown missing the football) and raiding a Super Star from within its walls.

Then, we cut to Pratt’s Mario, who is dumped from a warp pipe into the Mushroom Kingdom, where he’s greeted by friendly sort Toad (Keegan-Michael Key) and learns that not every mushroom is safe. After getting his bearings, he heads to the Kingdom’s capital. You have to figure that his mission will bring him into conflict with Bowser before too long.

Finally, there’s his brother Luigi (Charlie Day) glimpsed at the end being chased by Dry Bones. 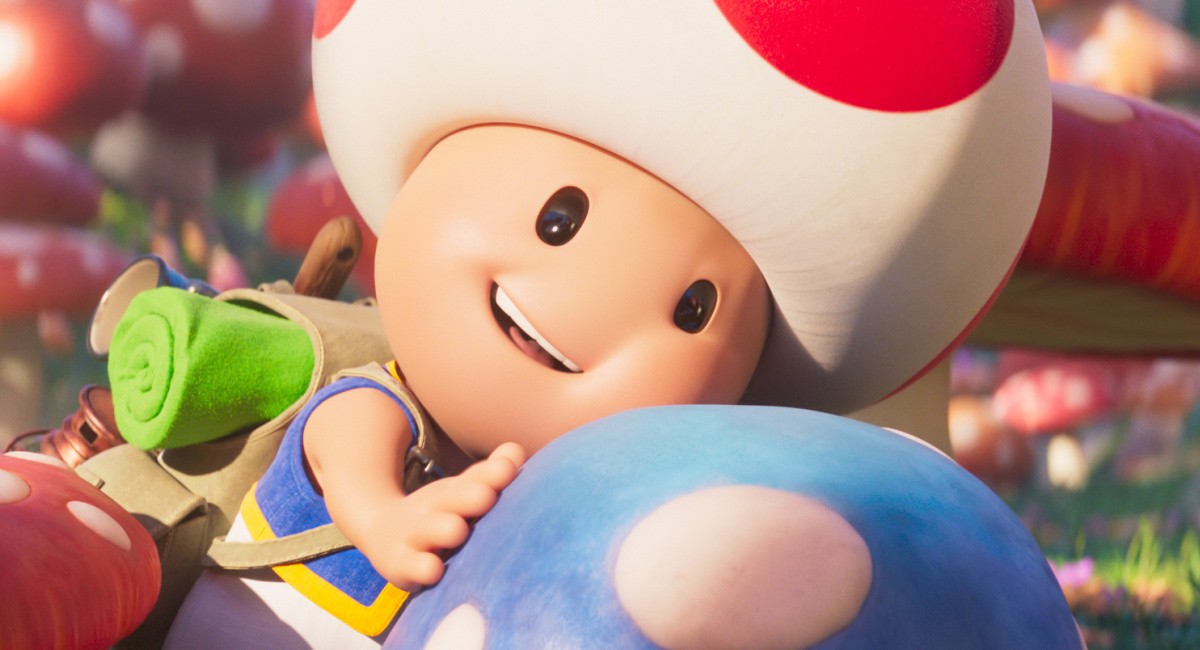 Will it be a (block) smashing success – video game adaptations have been having a much more successful time of late, between the ‘Sonic’ movie franchise and ‘Arcane’ on Netflix – or not? Illumination will clearly be looking for the former, and you just know franchise plans are already being considered.

‘The Super Mario Bros. Movie’ will be in theaters on April 7th. 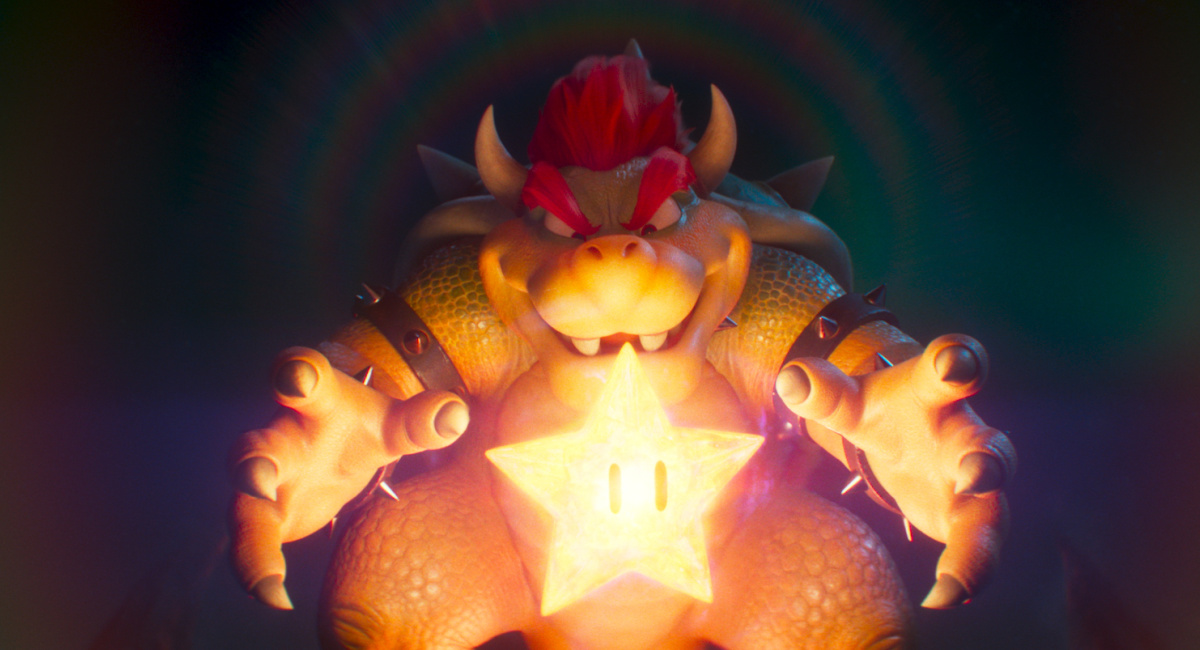 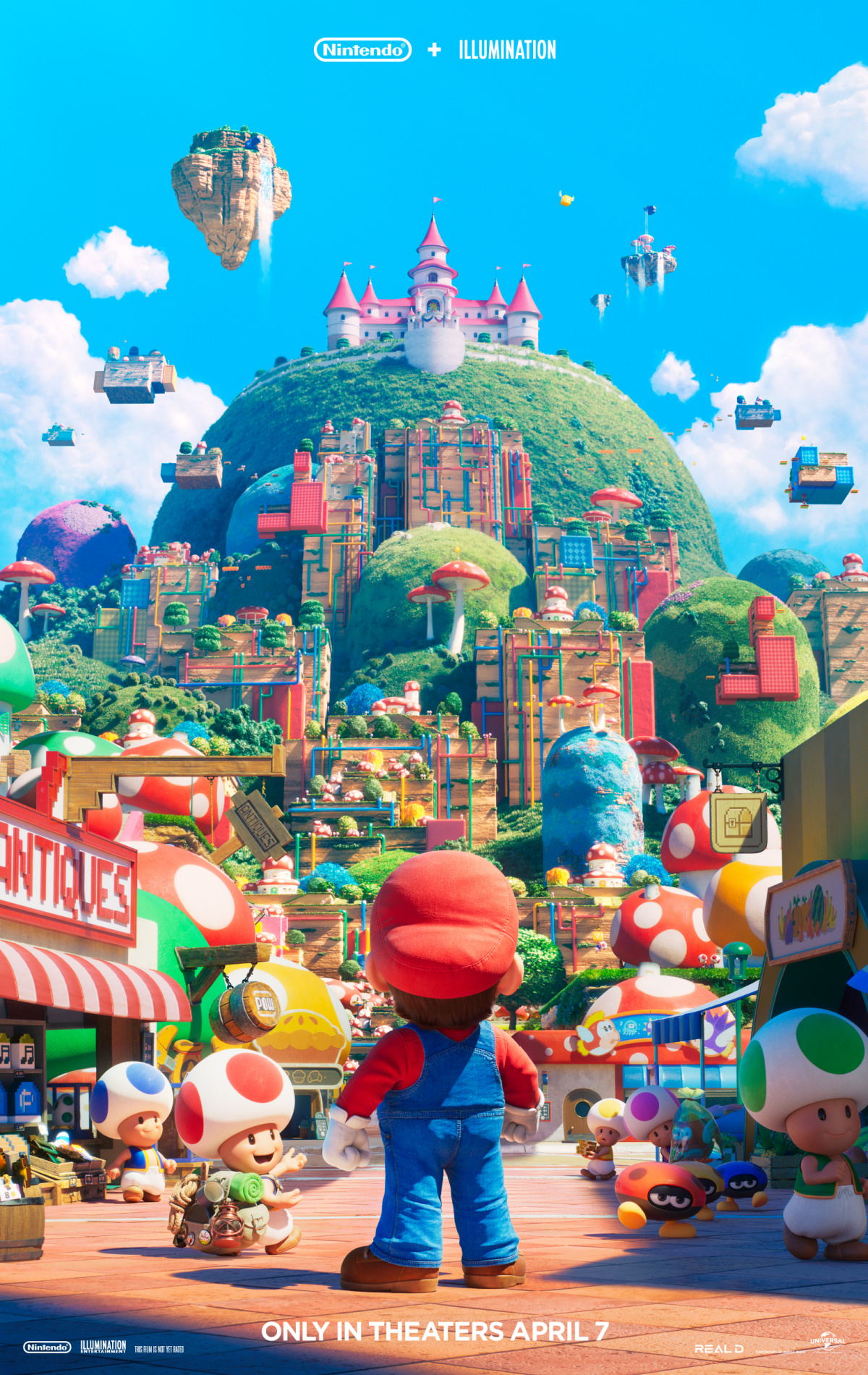