“Time helps and heals our mistakes.” Club illico in Quebec has debuted the first official trailer for a series titled The Night Where Laurier Gaudreault Woke Up, also known as The Night Logan Woke Up. If you’ve been wondering when we’ll see the next, new film from the acclaimed Quebecois filmmaker Xavier Dolan – this is his latest project. But it’s a series, not a new film this time, which is what so many directors are doing right now in these strange times for the film industry. This one follows the story of three friends whose lives are shattered after one commits rape. One October night in 1991, the destinies of Mireille, her brother Julien and their best friend Laurier are forever changed by a terrible incident and their paths go their separate ways. Both families are broken. Nothing will ever be the same again… This stars Patrick Hivon, Magalie Lépine Blondeau, Éric Bruneau, Julianne Côté, Julie LeBreton, as well as Dolan. A very powerful first look, with Dolan’s usual intense melodrama and dark scenes. Take a closer look below.

First trailer for Xavier Dolan’s series The Night Where Laurier Gaudreault Woke Up, from YouTube: 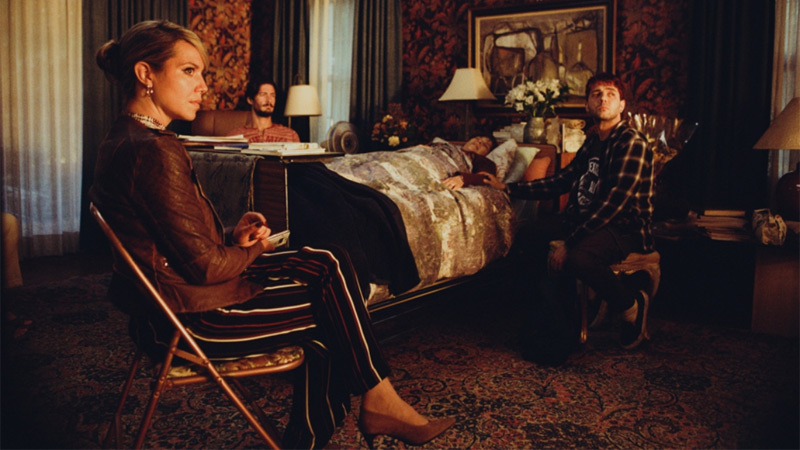 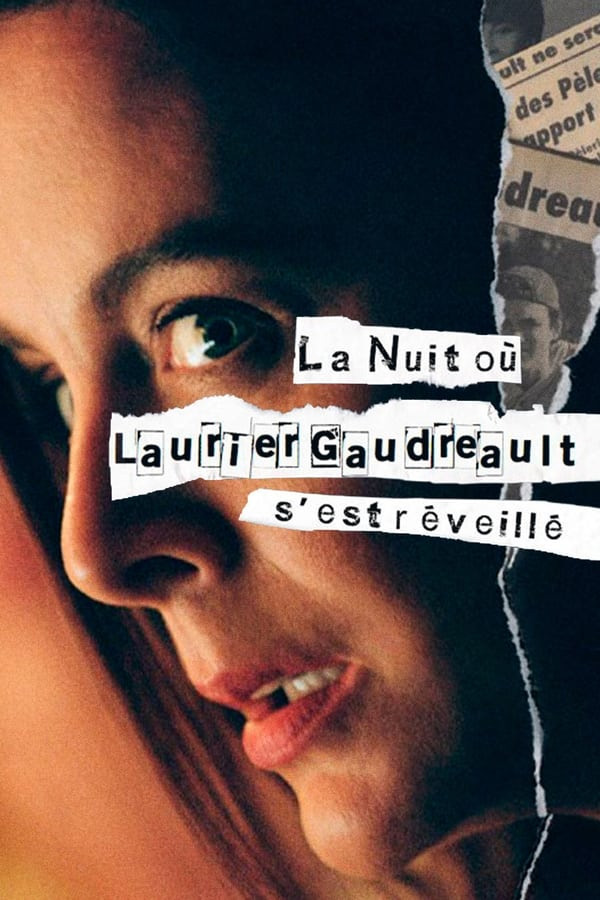 In the early 1990’s, Mimi and her brother Julian are best friends with Logan. They are an inseparable trio. The boys are on the baseball team and just won the regional championship and Mimi dreams of a life in the theatre. Who knows what the future holds? But in October 1991, their friendship is broken by a terrible incident and they’re forced to take separate roads. The two families are shattered. Nothing will ever be the same. 30 years later, Mimi is now a thanatologist and travels home to take care of her mother’s funeral as requested in her will. She is reunited with her estranged brothers, who were left behind decades ago… Secrets & spite buried deep in the past soon resurface, sending them on an unstoppable pursuit of reconciliation.

The Night Where Laurier Gaudreault Woke Up, also known as La nuit où Laurier Gaudreault s’est réveillé in French and alternatively The Night Logan Woke Up (worldwide English version), is a mini-series both written and directed by acclaimed Quebecois filmmaker Xavier Dolan, director of the films I Killed My Mother, Heartbeats, Laurence Anyways, Tom at the Farm, Mommy, It’s Only the End of the World, The Death and Life of John F. Donovan, and Matthias & Maxime previously. Produced by Xavier Dolan, Nancy Grant, and Jasmyrh Lemoine. Executive produced by Harry Grivakis and Javi Hernandez. The series will be streaming soon on the channel Club illico in Quebec, Canada, but no US release date is set yet. Stay tuned.

BLACKPINK are coming to 'MapleStory' with new cosmetics