Hi Jason, I watched The Sound, and WOW, I wanted it to be longer.

Jason-Christopher Mayer- Yes, I’m working on that with my co-writer. We’re at Disneyland right now.

J.M.- I want to go with the idea of there is something within ourselves. I can’t really explain but is it an alien, a monster, is it this or that? But at the end of the day, it’s about who we are within ourselves.

I understand that. How do you feel being part of Panic Fest 2022?

Jason-Christopher Mayer- Panic Fest has been so cool. They are so hands on, and they will email me and give me information. It’s so nice being part of a film festival at that level.

How did this idea manifest for you?

Jason-Christopher Mayer- This idea started long ago. It was originally from a movie that my friend and I made, he’s an underground rapper, and his name is Cage. He works with Shia Labeouf and, he said, I have this idea. I went off and wrote a treatment for a film. I spent a year transforming it, and a lot of people were interested in being a part of it.

What was it like for you working with Emree Franklin and Sabrina Stull?

Jason-Christopher Mayer- I have been working with them for quite some time. They are good friends of mine, and they wanted to go out and film stuff. We made The Sound and they’re great. It was a no-brainer at the end of the day.

Did you always know that you wanted to be a filmmaker?

Jason-Christopher Mayer-Yes, when I was twenty-three, I made my first feature. I was twenty-three, and I had no idea what I was doing. I’m still learning today. I actually got caught up in the music world of things. I went on tour with Marilyn Manson, Motley Crue, and Alice Cooper. I put filmmaking to the side, and I wound up producing two albums for an artist. I got wrapped up in the music world of things, and it wasn’t until 2020 or 2021 when I hopped back into filmmaking. 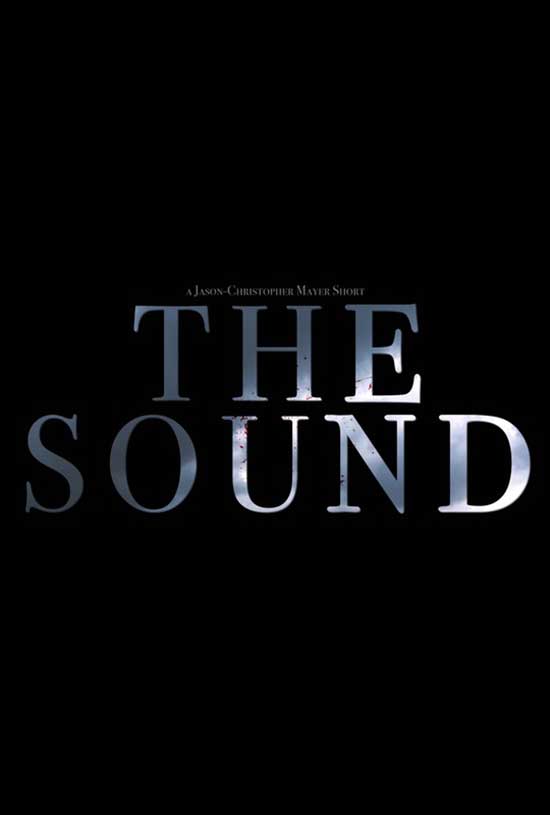 What are you working on next?

Jason-Christopher Mayer- We’re trying to do a new short. I’m continuously learning the craft. I can’t say much about it but I’m talking to a producer about a feature film.

What do you want to say to everyone that’s a part of Panic Fest, and everyone that will be watching The Sound?

Jason-Christopher Mayer- So for anyone watching The Sound, just watch it, it’s entertainment. To everyone at Panic Fest, there is a lot of good stuff out there.

Thank you, Jason. It was great talking to you. Have fun at Disney. Go on a rollercoaster for me. The Sound is definitely original, it’s unlike anything I’ve seen in a while.

Jason-Christopher Mayer- Oh, thank you. I’ll take that to my grave.

‘With restoration, there’s a danger you can falsify the film’

Brands Celebs Love So Much They Invested in Them

Hailey Bieber is the new face of Tiffany & Co