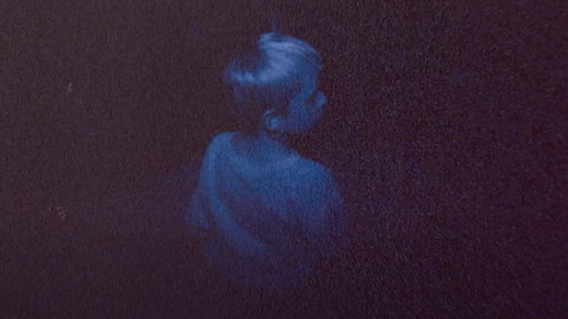 I was lucky enough to catch Skinamarink by Kyle Edward Ball out of the Fantasia Film Festival earlier this year. And I can comfortably say that it’s an arthouse horror title unlike anything I have ever seen before. This small, liminal, and excessively haunting experimentation in terror is still in its festival run, but fans on Reddit have caught wind, and they already have some serious thoughts.

In a recent post by Redditor Baronspeerzy titled Skinamarink just scared me more than any other movie in at least a decade, the author gives their opinion on why Skinamarink is one the most terrifying indie horror titles in recent years.

“Something about this movie is deeply, deeply unsettling,” they write. “It doesn’t give you the comforts of little things like narrative or dialogue or music or framing logically composed images. It just pushes you further and further down into a pit of loneliness and doom and the oppressive constant threat of the next big jolt.”

The comments and upvotes on the post are currently running wild, with other horror fans who have seen the film being quick to agree that Skinamarink is not for the average genre fan. “Giving me big ‘paranormal activity only David Lynch wrote and directed it’ vibes” writes Redditor jerodallin. And I’d have to agree with them on that.

In the film, “two children wake up in the middle of the night to find their father is missing, and all the windows and doors in their home have vanished.”

In my review for Dread Central, I said that “the horrors of Skinamarink are in its ability to transport you back to your childhood home and then leave you there. Unattended, abandoned and lost. It transports its audience back to a simpler time, and traps us there, locking us in the place where we grew up before throwing away the key. It’s a deeply unsettling exploration of death, childhood, and the house you grew up in.”

Check out the trailer for Skinamarink here:

The highly bizarre and liminal horror title from filmmaker Kyle Edward Ball has no official release date yet, so make sure to keep an eye on Dread Central for more info as it becomes available.

Have you seen Skinamarink yet? Let us know what you thought on Twitter via @DreadCentral.

Official Trailer for ‘Seriously Red’ About a Dolly Parton Impersonator

The Way of Water’ Passes $1 Billion at Box Office