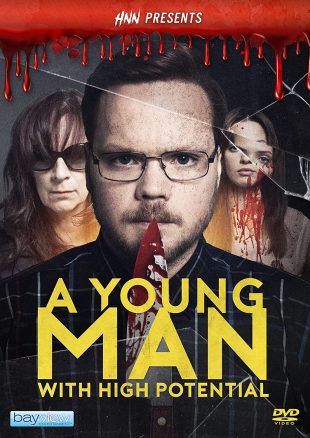 A Young Man with High Potential

This disturbing psychological thriller follows a reclusive young man’s desperate desire for sex and human contact. Piet (Adam Ild Rohweder) is a brilliant grad student but also painfully shy and socially inept. His lonely and sexually frustrated existence changes when he is forced to partner on a school project with the pretty and outgoing Klara (Paulina Galazka). As they spend time together, Piet misinterprets her friendly personality and awkwardly professes his love to her. When Klara rejects his advance, Piet retreats into himself, becoming more obsessed with his love until one night when he drugs Klara in a rage. What follows is a very long and horrifying aftermath that sends the man down a dark and despicable path. A disquieting tale reminiscent of the works of Lars von Trier and Michael Haneke. 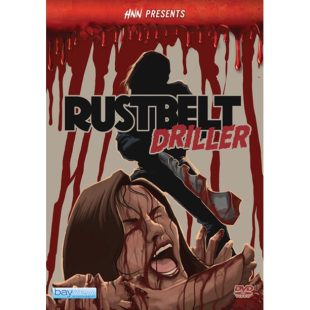 Renn Maxwell seems to have everything going for him. He has a manager that cares, he’s good enough at his craft (visual art) to have private gallery screenings. He seems to live in a nice looking house and he has a committed, streetwise, and beautiful partner in Carol. But Renn has been followed all his life by something dark. And now with the chaos of the modern world, and his own inner horrors, that evil has finally gotten close enough to reach out and touch. What follows in the next few days will pain the city of Buffalo, NY a whole new canvas, mostly flowing red. 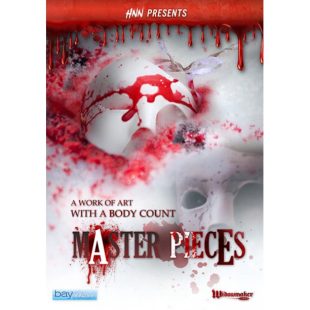 Master Pieces is an old school slasher with chills, thrills, and gore. A deranged artist goes on a killing spree while a new wife, a weird collection agency, and odd happenings around the house add to his troubles. Featured by the Independent Horror Movie Awards and nominated for Best Kill and Gore. 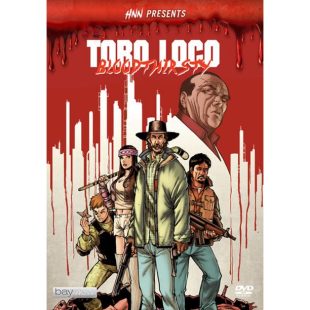 Toro Loco: Bloodthirsty stars Francisco Melo as a vigilante who enlists the support of a young beauty, her geeky brother and a trigger-happy drag queen to avenge the murder of his son. 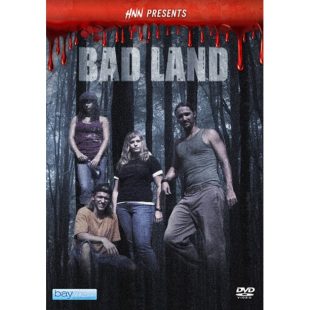 Deep in the South of Georgia there are areas that have not seen the light of civilization and are their own unique world with their own unique rules. When a group of college students accidentally venture onto the private property of such a place during pledge week, they encounter a backwoods family keen on doing whatever they have to do to keep their secrets safe from outsiders. Now time is running out for the group as one by one they fall victim to the bad land. 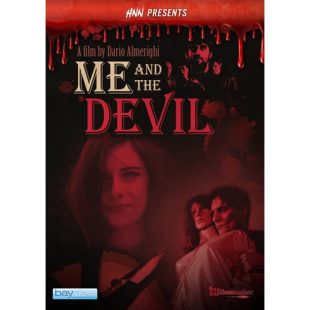 Me and the Devil

A dark story of madness, pain and love: A young man loses his girlfriend in a park after getting distracted for a short moment; A lonely girl obsessed with crime news and killers starts a trip into the world of evil; A serial killer keeps killing women in the city; and a man of great faith realizes that a dark power lurks waiting for more victims. From Dario Almerighi, the writer and director of 42-66: The Origin of Evil. 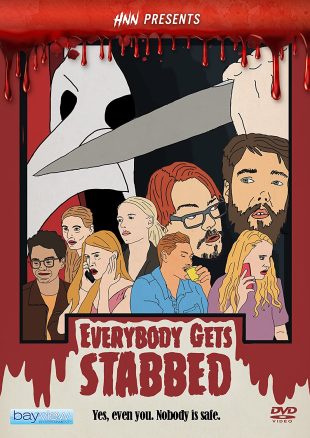 Clive likes Lauren. Lauren has no idea. Desmond is in love with Clive. Clive has no idea. Lauren and her boyfriend Tom love each other very much. Clive doesn’t like Tom, because Clive was the one who put in all the friend coins and wasn’t rewarded with a relationship. So, with Desmond’s help, Clive decides to start killing all of their friends and blame it on Tom, and then maybe Lauren will realize she really loves Clive. And maybe if they hang out together Clive will fall in love with Desmond. It’s not the greatest of plans. And they’re not the greatest of murderers. But they’re going to give it a red hot go, because mediocre men always rise to the top. Everybody Gets Stabbed is a very dark comedy exploring the subject of toxic masculinity, sexism, and a whole host of other issues. 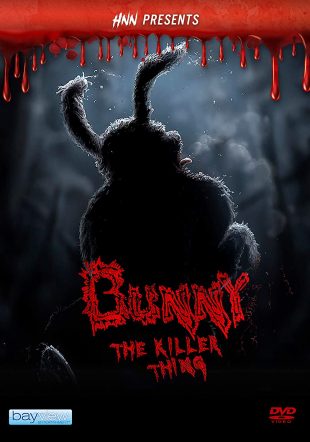 This wildly un-PC horror-comedy follows the amorous adventures of a 6-foot-tall sex-crazed rabbit who finds plenty of sexual conquests at a cabin in the woods inhabited by a group of Finns and some unsuspecting tourists. The young people, out to have a fun-filled winter weekend, instead find themselves involved in a game of life and death when the weird creature stops at nothing in search of a warm body. A hilarious spoof of splatter and camp films, Bunny the Killer Thing is unapologetically offensive as well as hilarious weird and wonderful. Filmed mostly in English, with English subtitles. 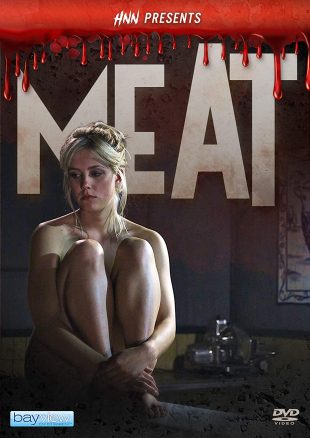 This surreal erotic thriller is set in a flesh-filled and violence-prone butcher shop. A large, lustful butcher, used to living out his sexual fantasies in the shop, becomes interested in Roxy, his young female apprentice. The girl, documenting everything with a video camera, enthusiastically gets involved with him. But when the butcher is murdered and a police inspector, who looks exactly like the dead butcher, investigates the crime, the story takes on a dreamlike quality. A visually explicit, beguiling tale – think Peter Greenaway’s The Cook, the Thief, His Wife & Her Lover, meets Gaspar Noes Carne by way of Jean-Pierre Jeunet’s Delicatessen. In Dutch with English subtitles. 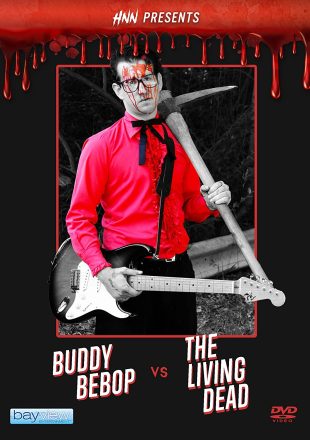 Buddy Bebop vs The Living Dead

It’s 1956 and on the knife’s edge of town the dead have begun to rise, re-animated and un-living, a terrible side-effect of dangerous experimentation. Soon all hell will break loose in an unimaginable cornucopia of gore, violent grotesqueries the likes of which no one has imagined.

9 Best Villains From TV Procedural Dramas Through the Years