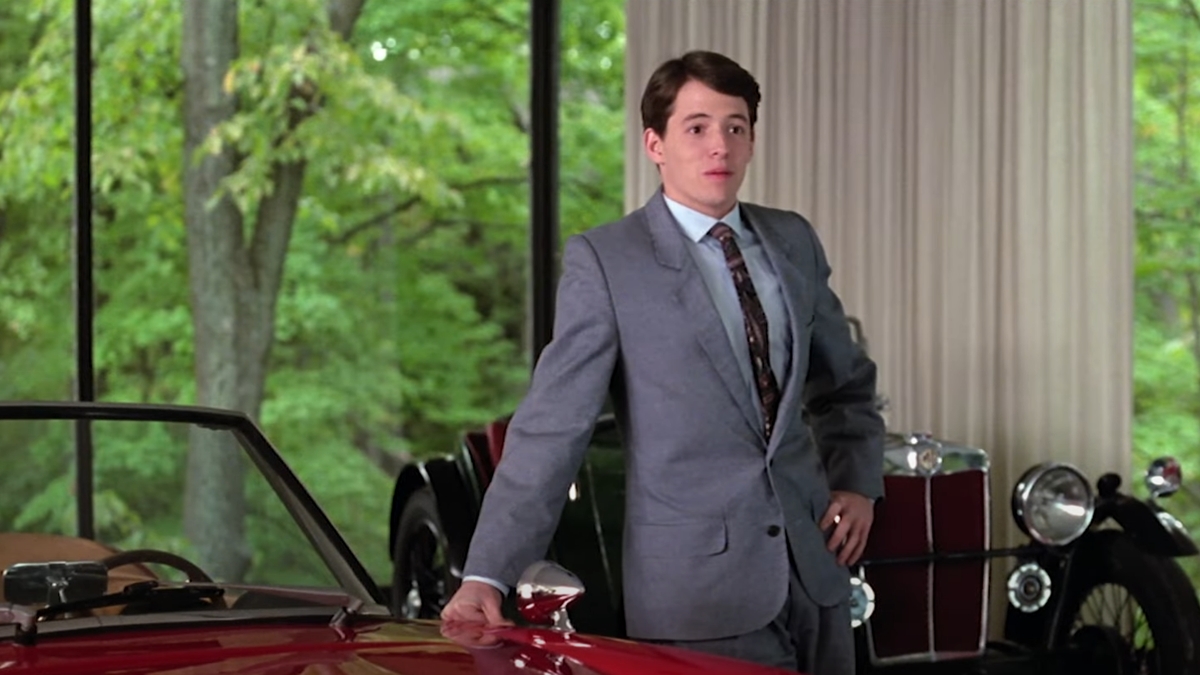 A spinoff of John Hughes’ 1986 classic Ferris Bueller’s Day Off titled Sam and Victor’s Day Off is in the works at Paramount Pictures, as first reported by Deadline.

It will center around the titular valets from the original movie who take Cameron’s father’s 1961 Ferrari for a joyride. The attendants in Ferris Bueller didn’t have names, but were played by Richard Edson and Larry “Flash” Jenkins, the latter of whom died in 2019.

The movie will be the first spinoff from one of Hughes’ directorial efforts. Ferris Bueller’s Day Off was one of the 1980s auteur’s most successful films, grossing $70 million in the year it was released. It notably launched the careers of several members of its cast, including Matthew Broderick (who played Ferris), Alan Ruck (Cameron), and Jennifer Grey (Jeannie).

Sam and Victor’s Day Off will be produced by Cobra Kai creators Jon Hurwitz, Hayden Schlossberg, and Josh Heald. Bill Posley, a writer from Cobra Kai who recently made his directorial debut with the horror film Bitch Ass, will pen the screenplay. Neither the planned release date nor the film’s director has been announced yet.

In the meantime, fans of the Ferris Bueller soundtrack can look forward to a box set called Life Moves Pretty Fast: The John Hughes Mixtapes. It’s out November 11th and contains musical highlights from other Hughes movies as well, including Pretty in Pink, The Breakfast Club, Sixteen Candles, and more.

Dark Teaser for Jacob Anderson’s ‘Interview with the Vampire’ Series

Ally McBeal Sequel in the Works at ABC: Will Calista Flockhart Return?

‘The Unknowable’ Is New Cosmic Horror From ‘The Den’ Director