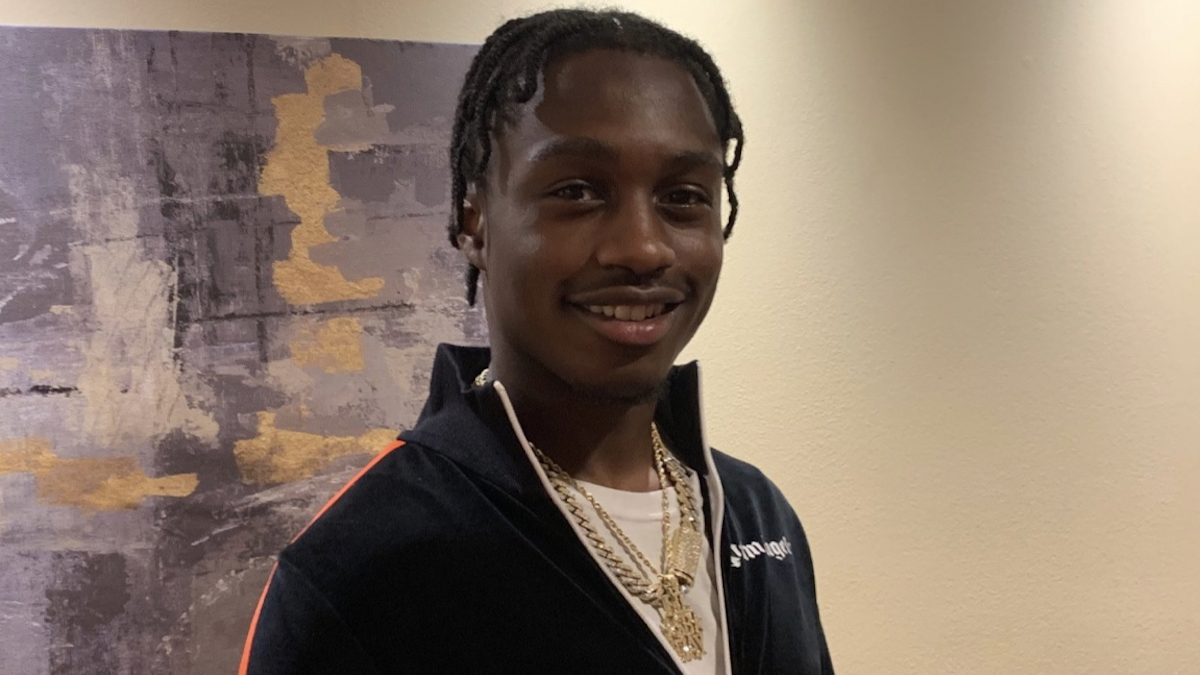 Lil Tjay, the 21-year-old rap sensation out of New York, has reportedly been shot and is undergoing emergency surgery.

TMZ first reported the story, citing law enforcement sources, and details around the incident have been confirmed by NJ.com and a police statement. Shortly after midnight on June 22nd, two shootings occurred at The Promenade shopping center in Edgewater, New Jersey, just across the Hudson River from Manhattan. One person was shot multiple times at a Chipotle, and a second victim was shot once at a nearby Exxon gas station.

At this time, the extent of Lil Tjay’s injuries is unclear. Also unknown is the identity of the second victim, and the suspected perpetrator (or perpetrators) are still at large. Consequence has reached out to the artist’s representatives for comment.

Lil Tjay broke out at the age of 16, becoming a Soundcloud sensation with the song, “Resume.” Since then he’s released 2019’s True 2 Myself and 2021’s Destined to Win. Later this year he is scheduled to appear at Rolling Louds Miami, Toronto, and New York.

‘Law and Order: SVU’: Do Benson and Stabler Kiss in New Video?