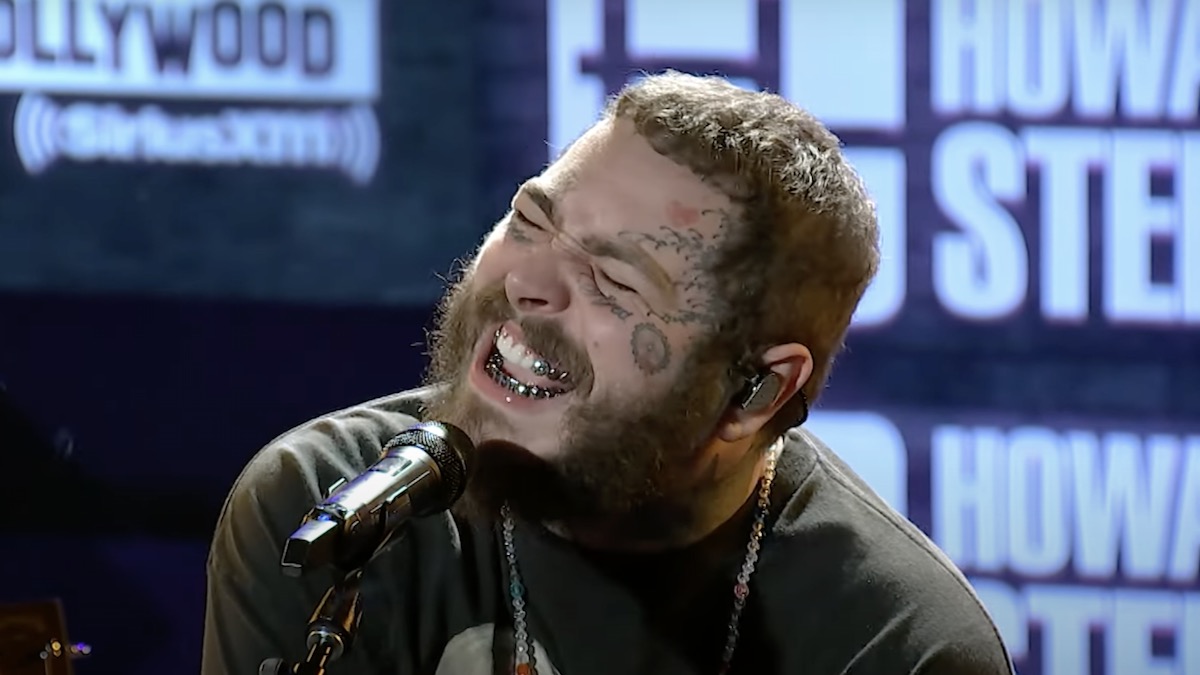 When it comes to ’90s era grunge covers, you won’t find a better man than Post Malone. In the early days of the pandemic, the Twelve Carat Toothache musician set the gold standard for quarantine-era concerts with an absolutely kick-ass Nirvana tribute set. Now, Posty has delivered another ’90s rock classic in the form of Pearl Jam’s “Better Man.”

Post Malone sang the Vitalogy radio rock stable during an appearance on the Howard Stern Show this week. In this case, all those beers and coffin sticks paid off in a big way, as the raw, gritty tenor of his vocals added an extra level of intensity to the performance. Catch the replay below.

In introducing the cover, Posty said he was introduced to Pearl Jam by his older brother, Jordan. “He was a marine, and he was stationed in Hawaii. I was 12, 13… and he played this song, we were driving around. He played it — I’ve been thinking about that a lot.” He added that he thinks about his brother, who he describes as a “beautiful man,” every time he hears the song.

It goes without saying, but Post Malone’s cover of “Better Man” far exceeds anything heard on his latest album, Twelve Carat Toothache. Maybe on his next album, he’ll shit out some rock bangers instead of another collection of aimless pop songs. Here’s hoping he also includes some Nirvana and Pearl Jam in the setlist for his upcoming “Twelve Carat Tour” (for which you can get tickets here).

Naomi Campbell was racially discriminated against at the air port

Robbie Williams says he wants to collaborate with Wet Leg

Lizzo Gets Candid About the Stigma of Pop Music – Billboard

Liam Hemsworth to Replace Henry Cavill in ‘The Witcher’ Season 4