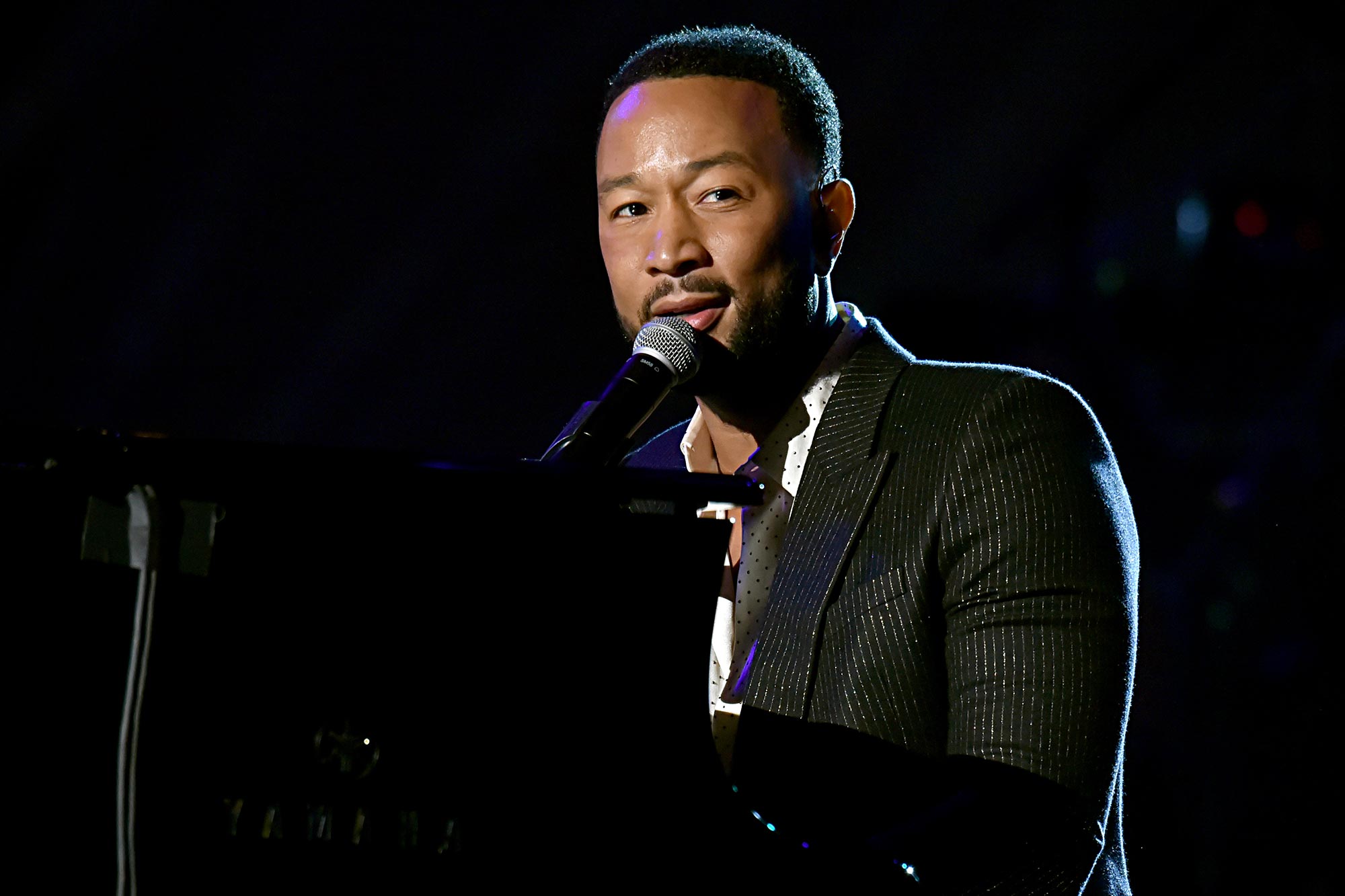 The adorable couple of Chrissy Teigen and John Legend are expecting their 3rd child and fans couldn’t be happier for them. The pair are already parents to  6-year-old Luna and 4-year-old Miles and now baby number 3 will be joining the family soon. There has been no revelation from either of them regarding what they might name the upcoming member of their family but understandably it is too soon for that.

John Legend recently spoke about their family situation, revealing that Chrissy Teigen might be aiming for another baby after this one and that he is fine with it. He explained it in the following words while speaking to Entertainment Tonight:

“Chrissy, I think, wants more. I’m one of four, so I’m cool with it. I was like, you know, once you get into that zone it’s a lot of folks – especially when you’re traveling, (it) gets difficult.”

He further said, “They have each other, you know. Luna and Miles will be older siblings now and there’s enough of a gap to where we don’t have to micromanage their every moment.”

The singer then went on to talk about his oldest child Luna. He said that she is “smart and mature and emotionally intelligent,” and that it is “lucky she’s our first child.”

He further said, “She’s very wise. I feel like she just gets things and she doesn’t have to explain things a lot… You can just tell she can figure it out and move in the world and how to adjust to things very well.”

Both John and Chrissy are happy at the idea of expanding their family and the fans are glad to see them like this, especially since the couple was devastated a year ago when their previous attempt at having a child ended in miscarriage, making it a traumatic experience for both of them.

Both of them have spoken about the difficult time they went through and both are glad that everything is looking good this time around and fans wish them all the best.

House of the Dragon: Rhaenyra & Daemon Are Finally Together

House of the Dragon: Rhaenyra & Daemon Are Finally Together

We Need To Talk About Lindsay Lohan

Love Is Blind’s Alexa Implies Zanab, Cole Both to Blame for Split