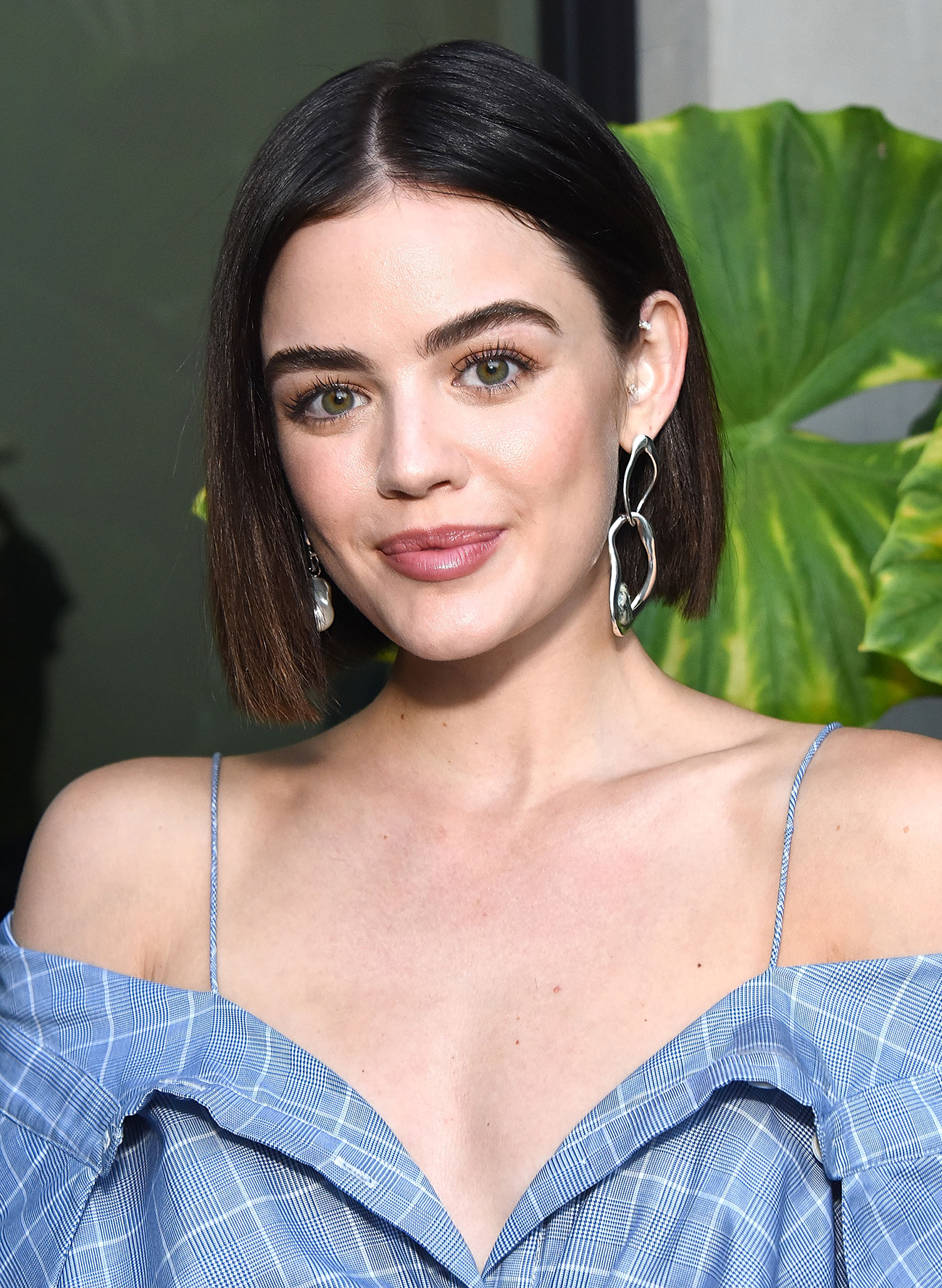 “Pretty Little Liars” was a show that everyone loved for its drama and climaxes. The show was something that many people were obsessed with when it was shown and fans have loved that show ever since. Lucy Hale was one of the biggest characters on the show, starring as Aria Montgomery. She was one of the few characters that everyone loved no matter what.

During an interview on the red carpet, Lucy mentioned that it had been five years since she had been back at Warner Brothers. She mentioned how excited she was to be back at the same set again.

She has also seen some of the new episodes of the show and claims that they are cool. She also mentioned that some parts of the show were what originally happened in the original show however they had made the new show in such a way that there was a freshness to it.

Fans are incredibly excited about the prospect of Lucy Hale showing up as her character in the new show. Even if this does not happen, fans are ecstatic about the new show in general.

‘Mortal Kombat’ Will Get a Sequel

Camila Morrone Dumped Leonardo DiCaprio Because He Wanted Her To Have Kids?! Is THAT Why He’s Going For Mom Gigi Hadid???

Meghan Markle Wore These Special Earrings to the Queen’s Funeral

‘The Unknowable’ Is New Cosmic Horror From ‘The Den’ Director