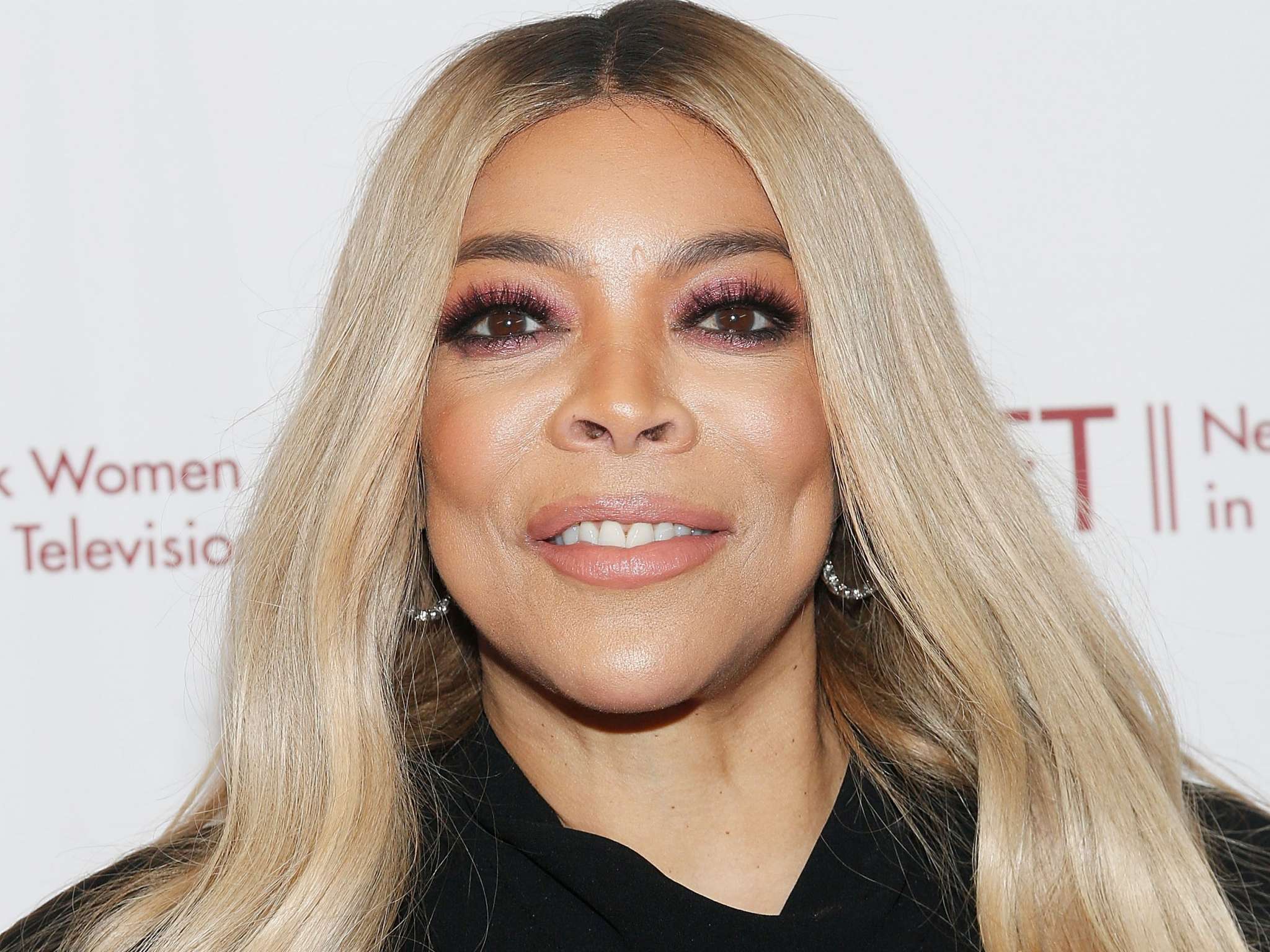 It’s been just revealed that Wendy Williams ‘ ex-husband is addressing her show. Check out what The Shade Room had to say about this below.

The Shade Room notes that ‘As the final episode of The #WendyWilliamsShow aired on Friday, her ex-husband, #KevinHunter, had a few things to say about Wendy not being included.’

TSR continued and said: ‘In an exclusive statement to @entertainmenttonight, he slammed Debmar-Mercury, production company for the show.’

He stated, ‘I feel like it is a travesty on the part of Debmar-Mercury to have such an unceremonious departure without Wendy being there.’

Someone said: ‘First time that man said anything right,’ and more people hopped in the comments and agreed.

A commenter posted this: ‘Like having a surprise party without the person u trying to surprise.’

One other follower said: ‘nigga shut up. u the reason she going thru all this and can’t make the show,’ and a commenter said: ‘He’s an attention seeker. She’s not giving you anymore money. GO AWAY SIR.’

Someone else said: ‘It’s unceremonious to have a baby outside of your marriage but HEY,’ and a commenter posted this: ‘Although his opinion don’t even matter cause he’s a non fkn factor when it comes to Wendy…But where’s the lie?#makeitmakesense.’

Not too long ago, it’s been revealed that the final episode of the Wendy Williams  Show will air this Friday. Check out the latest reports below.

The Shade Room notes that ‘The end of an era in talk show history will be taking place this week.’

TSR also said: ‘According to @variety, the final episode of #TheWendyWilliamsShow” will air this Friday after being on the air for the past 13 seasons. As many of you know, #WendyWilliams has been absent from her talk show since late last year, and guest hosts have been filling in for her ever since.’

Why The Last of Us Fans Should Watch 2018’s Prospect

Courtney Love's Advice For The Unemployes!