Don’t believe it. This is very special, a posthumous film self-recorded by the late comedian from his own living room during the summer of 2020 at the pandemic’s height. (He reportedly did it in one take.) Covid kept him from delivering this material in front of an audience, but now we get to enjoy these wry musings for posterity. A bonus featurette includes reflections from famous friends and colleagues including David Letterman, Conan O’Brien and fellow Saturday Night Live veterans Adam Sandler, David Spade and Molly Shannon.

With a life too colorful to be contained in just one night, History presents a two-part biographical portrait of the robust 26th president, who helped usher the White House (a term he coined) into the 20th century. The five-hour profile is based on executive producer Doris Kearns Goodwin’s book Leadership: In Turbulent Times, and depicts Teddy Roosevelt in his many roles as statesman, cowboy Rough Rider, conservationist, adventurer, New York police commissioner, war hero and husband. The special concludes Tuesday at 8/7c. (The first night is followed by the premiere of The American Presidency with Bill Clinton at 10:30/9:30c, a six-part historical survey of the occupants of the Oval Office.) 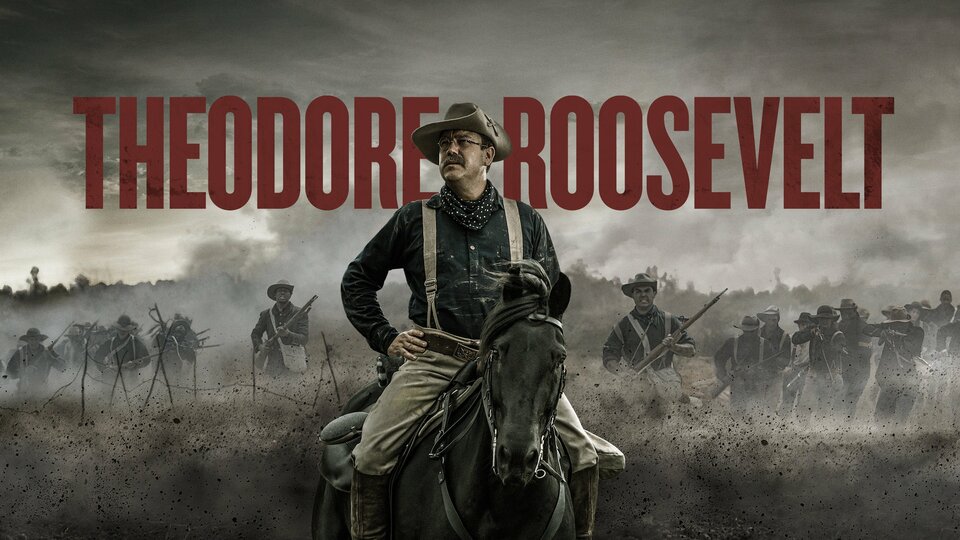 Already renewed for a second season, this spinoff (premiering with back-to-back episodes) immerses viewers in the world of Indigenous Native Alaskans, who have survived in this harsh terrain for thousands of years and continue to evolve with modern innovations. Among the cast of Natives: Jody Potts-Joseph, whose family lives off the land as she hunts caribou with her son, and the Apassingok family, which relies on the Bering Sea to provide their sustenance. Starting Tuesday, the series airs weekly on Tuesdays at 8/7c. 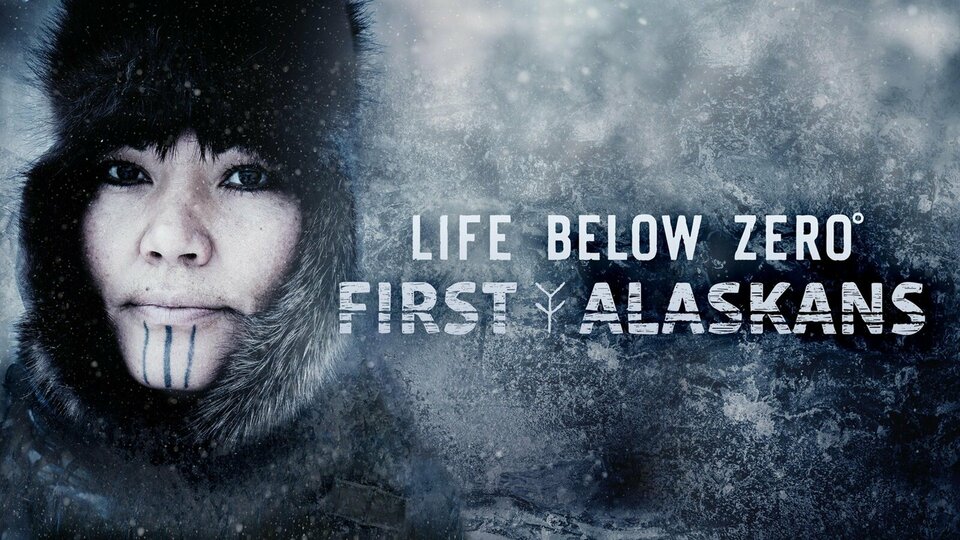 Provocative R&B star Bobby Brown relives his career and tumultuous life in a two-night Biography profile that begins with his early fame as a member of New Edition. He and his bandmates recall their rise in the 1980s with groupie encounters, an atrocious record deal and Brown’s controversial exit for a solo career. Tuesday’s conclusion deals with Brown’s turbulent relationship with his late first wife, Whitney Houston.

An eight-part docuseries digs into the origin stories of hip hop’s biggest stars, with Fat Joe the subject of the opening episode. Future installments will air Tuesdays at 10/9c starting June 7.

The Race to Alaska Movie Review