“You can’t turn back time to stop what happened to Sarah.” Sky TV has premiered this new sci-fi series streaming this year, and it’s also available in the US now as well. The Lazarus Project follows the story of George as he begins to re-live time after witnessing the end of the world. It’s a clever new time loop series involving a secret group known as “The Lazarus Project” – a team of agents who prevent global catastrophe by turning back time. This trailer includes a few scenes where they explain how they set reset points every year. Paapa Essiedu stars as George, who has a personal stake in this when his wife & child are killed in a tragic accident, and he hopes this might help save them. The cast includes Tom Burke, Anjli Mohindra, Caroline Quentin, Charly Clive, Rudi Dharmalingam, Lorn Macdonald, Vinette Robinson, and Brian Gleeson. This is a cool concept and this trailer promises plenty of action, I just hope it has a scale that is befitting the concept and not limited to the usual made-for-TV scope. It just might be worth a watch. 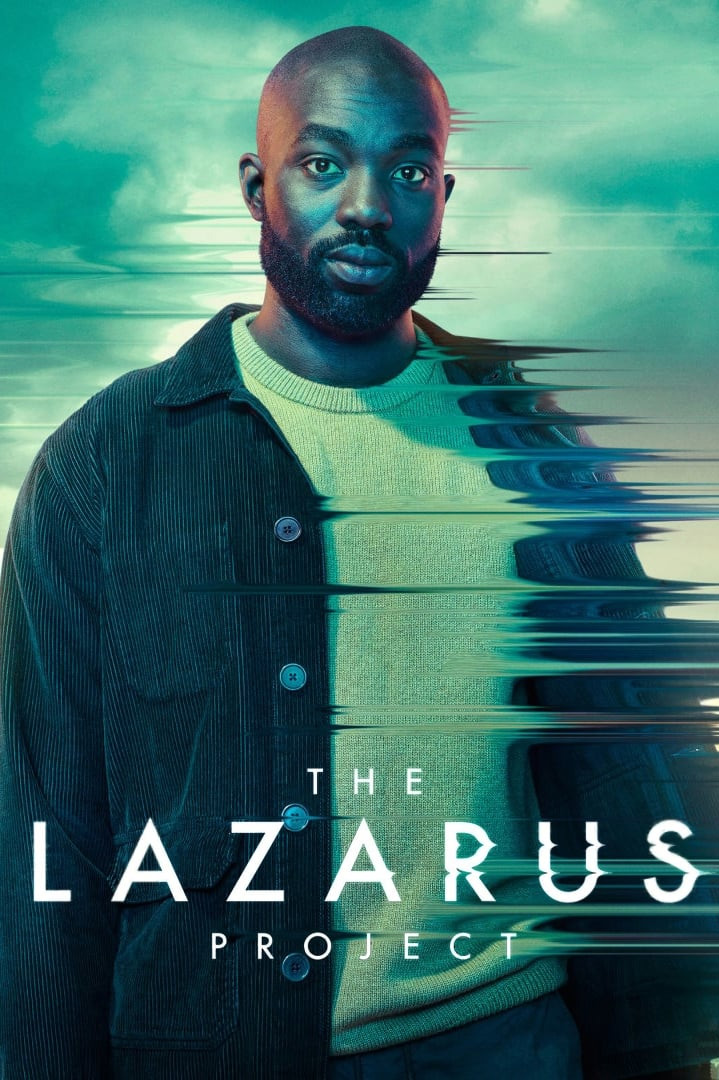 July 1, 2019. A date that George (Pappa Essiedu) can never forget… No matter how hard he tries. Trapped in a loop that keeps returning him to 1 July, he discovers the existence of a secret group known as The Lazarus project – a crack team of agents who prevent global catastrophe by resetting time. George signs on with the colourful group as their latest recruit, but when his wife is killed and his colleagues refuse to reset time to save her, George goes rogue and puts a plan in motion that has the potential to destroy the planet. The Lazarus Project is a series created by writer Joe Barton (writer of “Giri/Haji” and also the films iBoy, The Ritual, My Days of Mercy, Encounter previously). Featuring episodes directed by Marco Kreuzpaintner, Akaash Meeda, and Laura Scrivano. Produced by Urban Myth Films for Sky TV. Executive produced by Joe Barton, Johnny Capps, Paul Gilbert, Marco Kreuzpaintner, Julian Murphy. Sky TV already premiered The Lazarus Project in the UK earlier in the year. It’s now available in the US & Australia as well.