If Charles Dickens had a dollar for every time his festive classic ‘A Christmas Carol’ was adapted, or given a new spin for movies and TV, he’d probably be challenging Elon Musk in the wealth stakes.

But that isn’t stopping filmmakers and companies from finding fresh ways to bring the old story back to life.

Take ‘Spirited’, for example, a musical comedy that pits the quippy Ryan Reynolds style of laugh-grabbing against the more deadpan Will Ferrell version and mixes them both together in a giant mug of coca festooned with marshmallows and candy cane decorations. Or, you know, dancing and song. 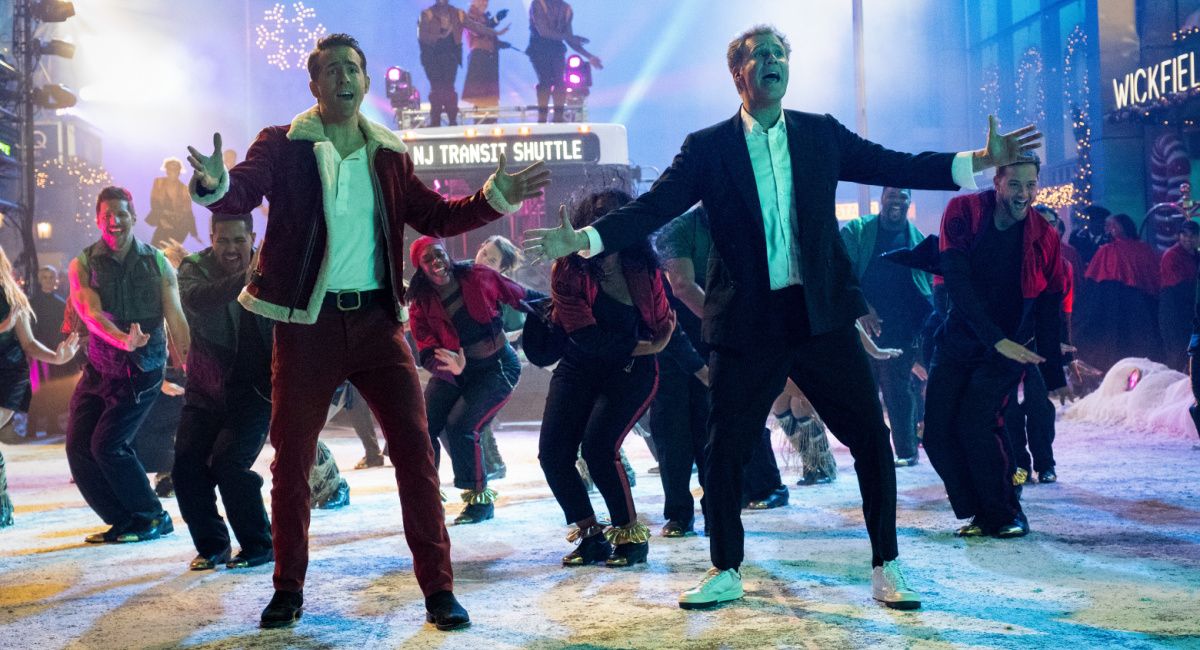 Directed by Sean Anders (who co-wrote the script with regular co-writer/producer John Morris and also brought us both ‘Daddy’s Home’ movies starring Ferrell and ‘Instant Family’), ‘Spirited’ is described as a different look at the traditional story of spirits haunting a miser in hopes of turning his worldview around.

Each Christmas Eve, the Ghost of Christmas Present (Ferrell) selects one dark soul to be reformed by a visit from three spirits. But this season, he picked the wrong Scrooge. Clint Briggs (Reynolds) turns the tables on his ghostly host until Present finds himself reexamining his own past, present and future. For the first time, ‘A Christmas Carol’ is told from the perspective of the ghosts in this hilarious musical twist on the classic Dickens tale.

The songs should be up to snuff, since they come from Oscar-winning ‘La La Land’ and ‘Greatest Showman’ duo Benj Pasek and Justin Paul, while the production numbers we choreographed by Chloe Arnold, who regularly works with James Corden on his often musical talk show. 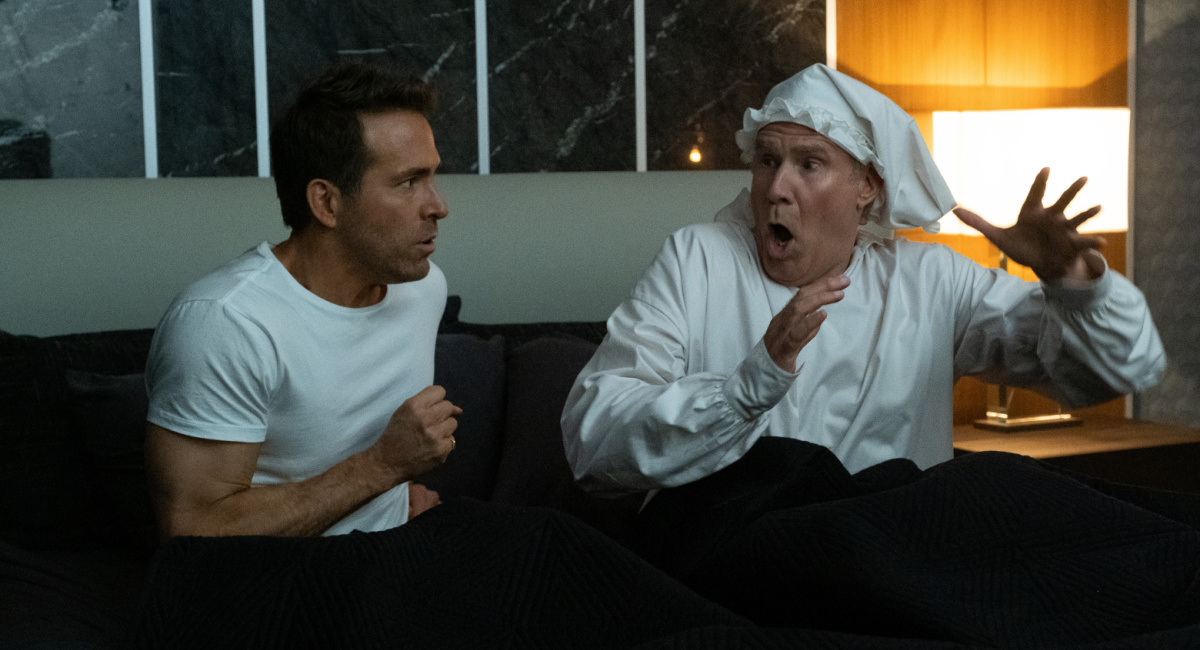 And from the looks of this new trailer, it’s exactly what you might expect from a blend of Reynolds and Ferrell (plus the mix of salty and sweet the filmmakers tend to sprinkle into their movies) – lots of smart-mouthed gags, some sincerity and then boisterousness from Ferrell and overall snark.

Reynolds’ Clint, you see, is well aware of ‘A Christmas Carol’ and, as he initially points out, is far from the worst person that the supernatural forces could have chosen to try and change.

Still, it looks like it could be a lot of fun and we’ll wait and see how the leads are at the singing and the dancing. 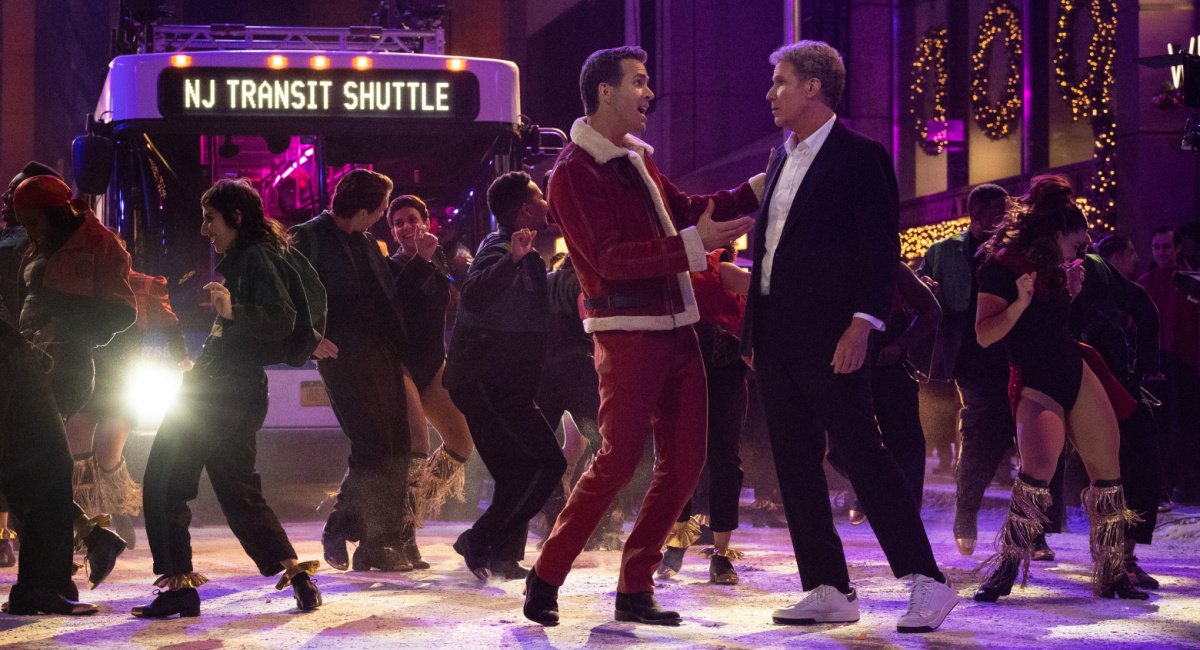 The big question, of course, is how it’ll match up to classic Christmas movies of the past – there’s plenty of competition out there, and that’s without getting into the literal tonnage of output from the likes of Hallmark and Lifetime, who never met a festive story of redemption they didn’t want to tell.

The cast for ‘Spirted’ also includes Octavia Spencer as one of Clint’s executive VPs who Ferrell’s ghost takes a shine to, plus Joe Tippett, Aimee Carrero, Sunita Mani and Jen Tullock. 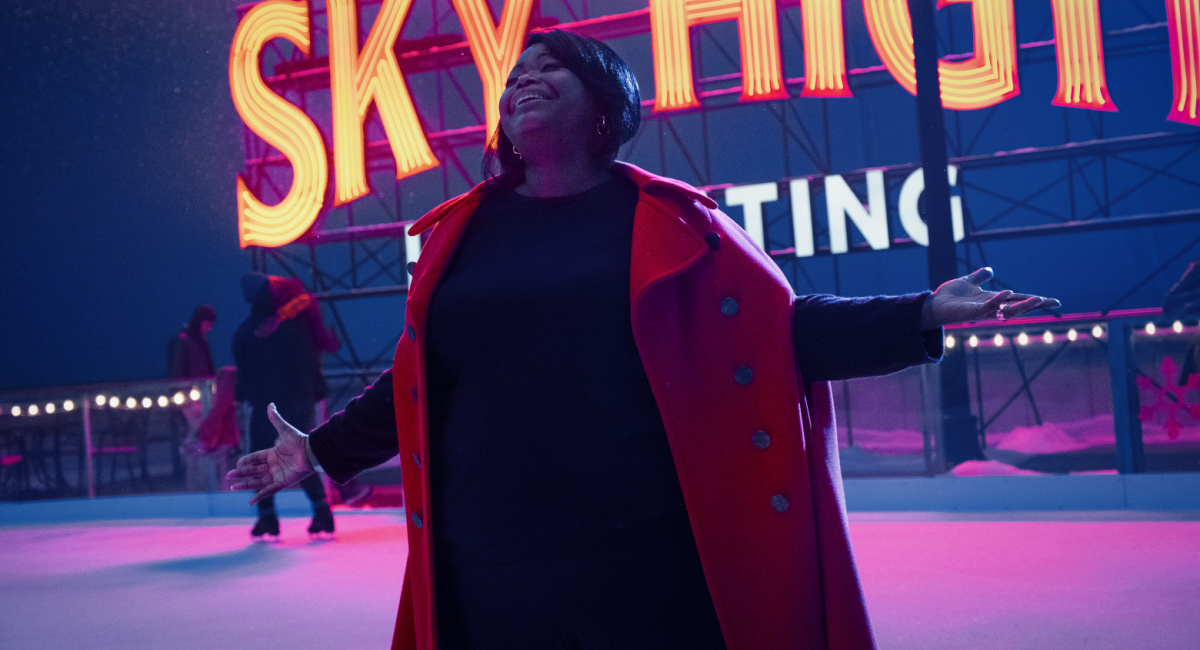 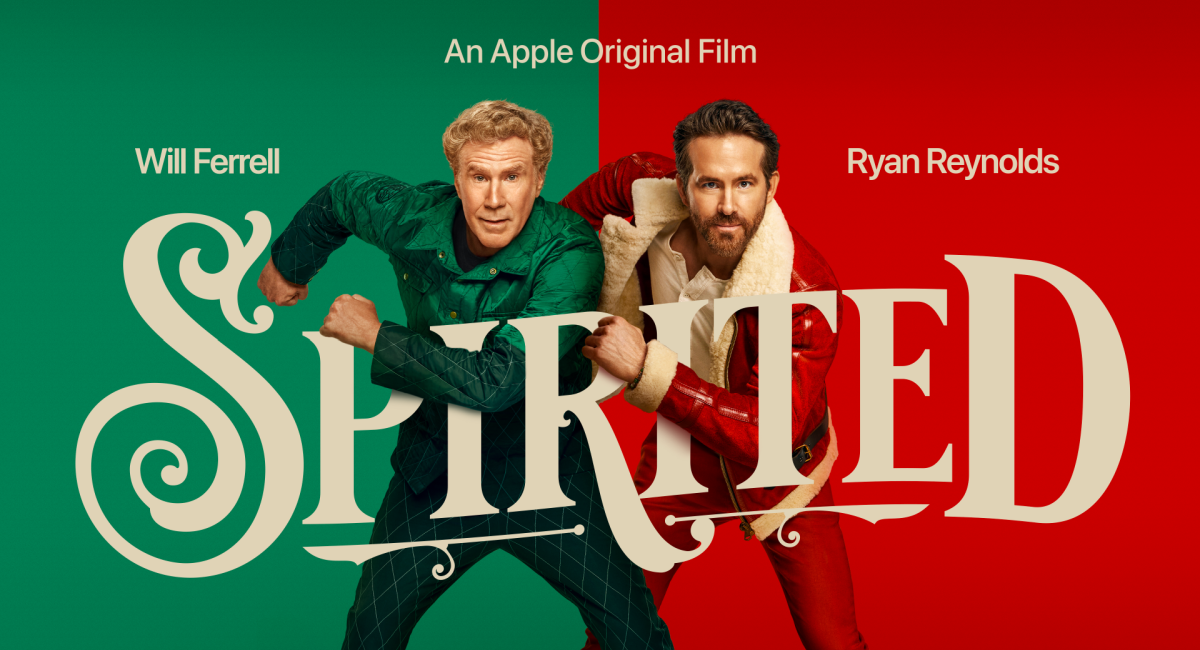 “Crying Makeup” Is the TikTok Beauty Trend Based On Being Sad

Review: THE LAST OF US Addresses the Long Road of Grief on an Apocalyptic Scale