“You may know Tyson, but do you know Mike?” Hulu has revealed the first teaser trailer for a new sports biopic series titled Mike, about the infamous boxer Mike Tyson. This mini-series, formerly known as just Iron Mike, will be streaming on Hulu at the end of August, and it will feature 8 episodes in total. “Mike is an unauthorized and no-holds-barred look at the life of Mike Tyson – and it is one wild ride.” This is from the same team that made I, Tonya, featuring Craig Gillespie directing episodes, and Steven Rogers writing the script – which seems like the perfect filmmaking team to handle this story, and all the crazy sides of it. Tyson is a quite interesting character, that’s for sure! Trevante Rhodes (from Moonlight) stars as Mike, with a main cast including Harvey Keitel as his boxing coach Cus D’Amato, Scott MacDonald, Suzette Lange, Laura Harrier as Robin Givens, his first wife, plus Russell Hornsby as Dong King. This looks absolutely fantastic! The kind of teaser that is completely eye-opening and captivating. I’m in! Let’s rumble. 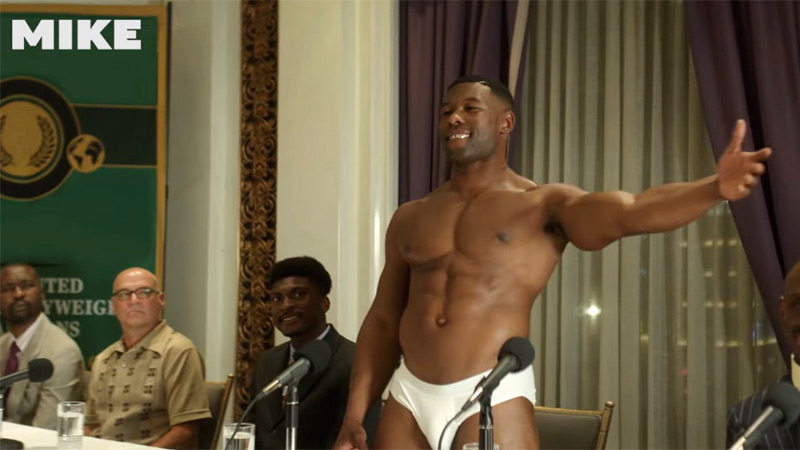 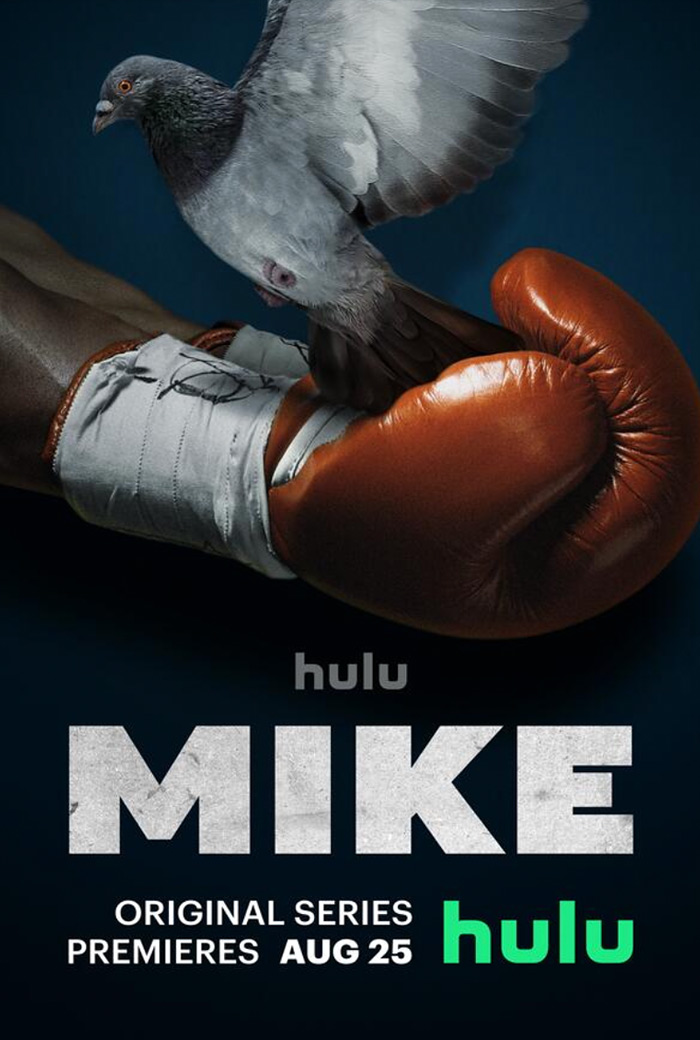 Mike explores the dynamic and controversial story of Mike Tyson. The 8-episode limited series explores the tumultuous ups and downs of Tyson’s boxing career and personal life – from being a beloved global athlete to a pariah and back again. Focusing the lens on Mike Tyson, the series examines class in America, race in America, fame and the power of media, misogyny, the wealth divide, the promise of the American Dream and ultimately our own role in shaping Mike’s story. Mike a series created by and written by Steven Rogers (writer of the scripts for Hope Floats, Stepmom, Kate & Leopold, P.S. I Love You, Love the Coopers, I Tonya), along with the team behind I, Tonya, including filmmaker Craig Gillespie directing episodes. It’s showrun by Karin Gist, who also executive produces. Jason Roberts also produces. Hulu will debut this Mike series streaming starting August 25th, 2022 at the end of this summer. First impression? Look any good?

Britney Spears Is Back!