The Past Is A Horrific Monster You Can’t Escape 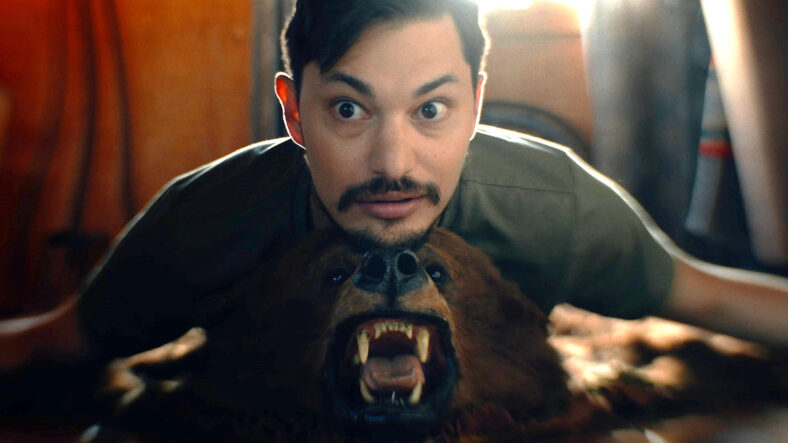 After a successful debut at this year’s SXSW, Addison Heimann’s directorial debut Hypochondriac comes to theaters this summer. The queer indie horror film is a deeply upsetting, and necessary, look at the horrors of intergenerational trauma and mental illness.

Will, a young Hispanic gay potter, is one gregarious guy. His boss is terrible, but he’s got a great boyfriend and a great job. Unfortunately, behind that veneer is a dark past of violence and mental illness that he is desperate to keep hidden. When his bipolar mother comes out of the woodwork after ten years of silence, he begins exhibiting unexplainable symptoms and spirals into an obsession, determined to solve this mystery of his own.

Watch the new trailer below:

In our review out of SXSW, Mary Beth McAndrews wrote of the film:

Hypochondriac is a difficult watch, especially for those coping with parental trauma. But it’s also an incredibly important film that provides a much-needed look at the reality of mental illness and the ways we mask it to avoid being open about our feelings in fear of being judged… Hypochondriac never shies away from that messiness, creating a character who I deeply love and will forever appreciate.

James Caan, ‘The Godfather’ and ‘Misery’ Star, Dies at 82

James Caan, ‘The Godfather’ and ‘Misery’ Star, Dies at 82

Venice 2022: Joel Edgerton is a Great Gardener in ‘Master Gardener’

See How They Run Movie Review