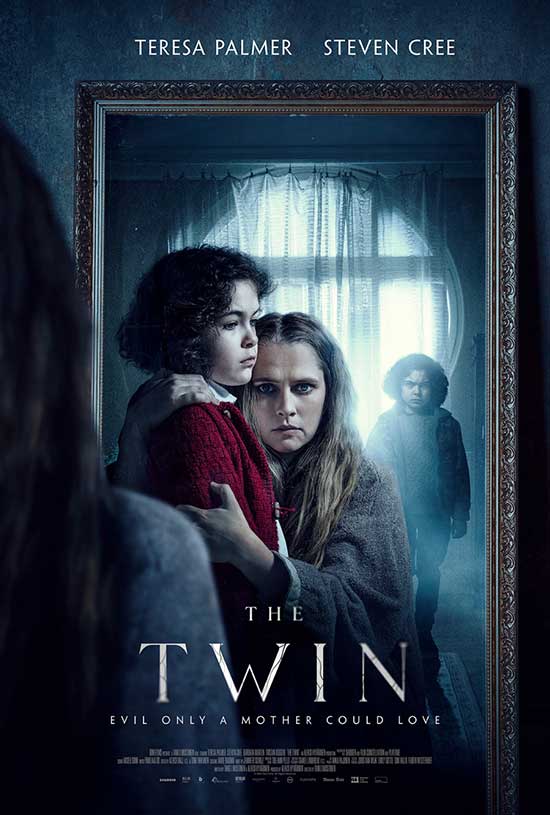 PREMIERE DATE AND TRAILER RELEASED FOR

Starring Teresa Palmer and Steven Cree, The Twin to Stream Exclusively on Shudder Friday, May 6th

Following the aftermath of a tragic accident that claimed the life of one of their twins, Rachel (Palmer) and husband Anthony (Cree) relocate to the other side of the world with their surviving son in the hopes of building a new life. What begins as a time of healing in the quiet Scandinavian countryside soon takes an ominous turn when Rachel begins to unravel the torturous truth about her son and confronts the malicious forces attempting to take a hold of him.

Victoria Beckham Wore a White Dress to a Friend’s Wedding

Ron’s Gone Wrong Crashes on to 4K Ultra HD, Blu-ray and DVD in Time for the Holidays