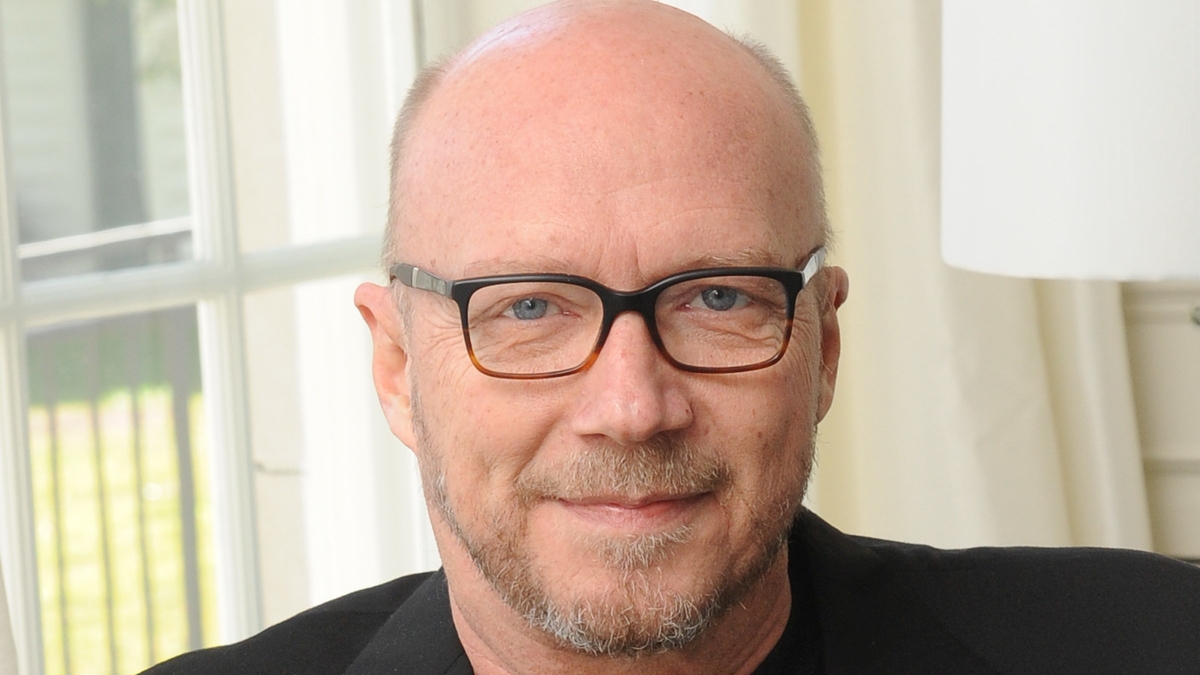 A New York jury has found filmmaker Paul Haggis liable for raping a former publicist named Haleigh Breest at his Manhattan apartment in 2013, ordering him to pay at least $7.5 million in compensation and recommended punitive damages.

Haggis — best known for his films like 2004’s Crash and Million Dollar Baby — was sued in 2017 by Breest, who alleged that he violently raped her after a film premiere. Following a six-hour deliberation, the six-person jury found in favor of Breest on all three counts of rape and sexual abuse.

Since it was a civil trial, jurors did not have to find beyond a reasonable doubt that Haggis committed rape. Instead, the jury was asked to find whether Breest had met the burden of proof with the greater weight of the evidence.

During the 15-day trial in Manhattan Supreme Court, Breest spent four days on the stand defending her account against a thorough cross-examination by one of Haggis’ lawyers, Priya Chaudhry. According to reporting from The New York Times, Breest’s lawyers set out to convince the jurors that her communications with a friend following the sexual encounter proved she viewed it as an assault.

In text messages, Breest said she had “kept saying no” and described Haggis as having been “rough and aggressive.” Her legal team also presented testimony from four other women, who alleged Haggis either sexually assaulted them — or attempted to do so — in separate incidents between 1996 and 2015.

Haggis denied all the allegations, claiming he had been getting “mixed signals” during their sexual encounter and thus made it clear to Breest she shouldn’t do anything she didn’t want to do. He also claimed Breest was lying to take advantage of heightened public sensitivity around sexual misconduct allegations during the #MeToo movement.

After Breest filed her lawsuit in late December 2017, three additional women came forward with their own sexual misconduct allegations against Haggis, who has denied all claims.

In June of this year, Haggis was arrested in Italy for sexual assault. He was charged with aggravated sexual violence and aggravated personal injuries, but those charges were dismissed in late July by a three-judge panel.

Here Are All the Songs

“There are more stories to be told”