Noah Cyrus is gearing up to release her debut solo album, and with her latest single “Every Beginning Ends,” she’s got none other than Death Cab for Cutie’s Ben Gibbard in her corner. Listen to the two’s new duet below.

A slow country ballad, “Every Beginning Ends” mourns the beginning of the end of a relationship. “You went to sleep without saying you loved me,” Cyrus first sings, prompting Gibbard to reply,. “I guess I thought you already knew.” The opening is just one of many call-and-response lyrics in the track, as the artists draw up all those dreaded signs of two people falling out of love.

In a statement, Cyrus recalled working with Gibbard, a veteran of emotional songwriting. “That was such a surreal experience,” she said. “I’ve always been such a huge fan, so it was pretty daunting to get in the room with him, but once we got to work it all came very naturally.”

Gibbard spoke highly of the youngest Cyrus in a recent interview with Rolling Stone. “I kept coming back to it and just basking in her brilliance,” he said. “It’s easy to be mysterious. It’s easy to be aloof. It’s easy to be cool. It’s so much harder to be earnest, and it’s so much harder because she’s really opening herself up with a lot of these songs.” In a live video directed by legendary music filmmaker Lance Bangs, Cyrus and Gibbard perform “Every Beginnings Ends” in Gibbard’s Seattle studio. Check out the clip below.

“Every Beginning Ends” appears on Cyrus’ upcoming first full-length, The Hardest Part. The LP drops September 16th, and pre-orders are ongoing. Come October, Cyrus will embark on a North American tour. Check out her forthcoming shows and the artwork and tracklist for The Hardest Part below, then grab tickets via Ticketmaster.

September 16th is also album release day for Gibbard, who, with Death Cab for Cutie, will release the LP Asphalt Meadows. Pre-order that project here, and grab tickets to Death Cab’s upcoming tour via Ticketmaster. 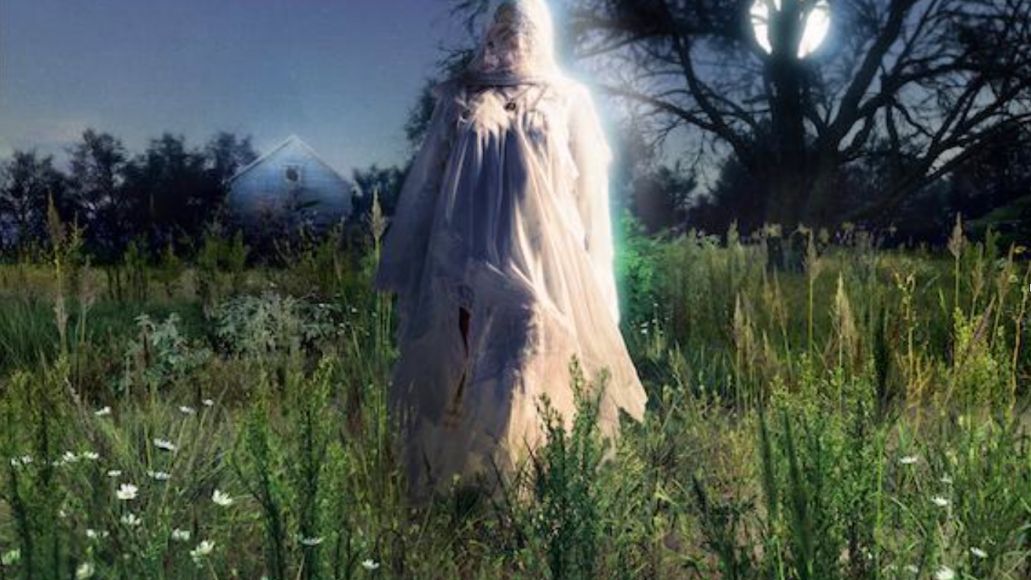