Warner Bros. Discovery Doesn’t Have the Money to Release Movies 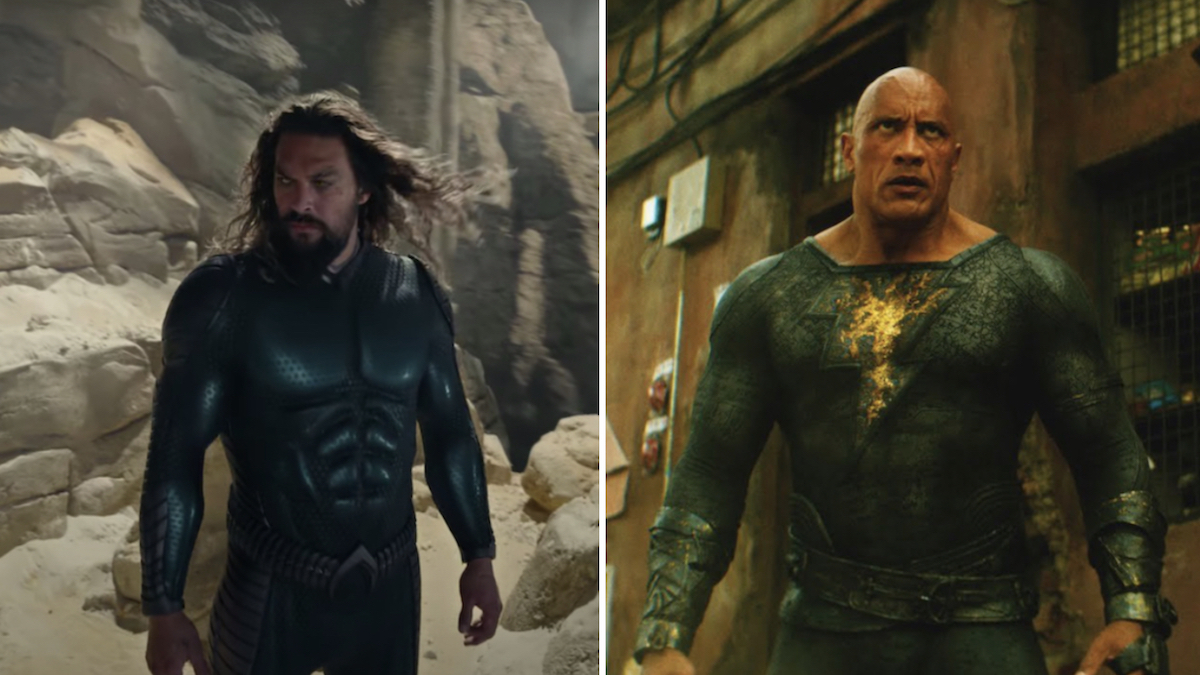 The team at Warner Bros. Discovery has doubled down on a scorched-earth strategy to cut costs in recent months, but it doesn’t seem to be working. According to The Hollywood Reporter, the company is so low on money that it’s pushed back the release dates of two movies, Aquaman and the Lost Kingdom and Shazam! Fury of the Gods, in order to spread out the costs associated with marketing and distribution.

Aquaman and the Lost Kingdom was originally slated to drop on March 17th, 2023, but it has now been delayed to December 25th, 2023. Fury of the Gods now has the former movie’s original March release date after initially being slated for a December 2022 release. The horror flick Salem’s Lot, meanwhile, has been taken off Warner Bros. Discovery’s calendar altogether, with no new release date announced. It was originally supposed to come out on April 21st, 2023.

Other changes to the Warner Bros. Discovery calendar include House Party, now out December 9th, 2022; Evil Dead Rise, out April 21st, 2023; and The Nun 2, out September 8th, 2023. The company also has a slew of holiday movies set to be released straight to HBO Max this winter: A Christmas Story Christmas will begin streaming on November 17th, Holiday Harmony and A Christmas Mystery on November 24th, and A Hollywood Christmas on December 1st.

With Aquaman and the Lost Kingdom and Shazam! Fury of the Gods pushed further into 2023, Warner Bros. Discovery is really only set to release two major pictures this year: Don’t Worry Darling (out September 23rd) and Black Adam (out October 21st). Apparently, marketing and distributing those projects will run the company dry.

News of WBD’s calendar shifting comes after reports that the company lost $20 billion in market cap in recent months despite trying to save $3 billion overall. CEO David Zaslav’s main strategy in finding that $3 billion has been to shelve projects completely. First, Warner Bros. Discovery decided to shut down CNN+, then resolved that it would not release its Batgirl film on any platform, despite the finished project costing a whopping $90 million.

Now, over 200 classic episodes of Sesame Street have disappeared from HBO Max, and a new animated Batman series won’t make it to the streamer at all. HBO Max has since tried to make up for its massive loss of content by offering a 30% discount on annual subscriptions.

All Or Nothing and the football documentary boom

All Or Nothing and the football documentary boom

‘Euphoria’: Barbie Ferreira Leaving as Kat Ahead of Season 3 on HBO

Fictional Characters Based On Real People