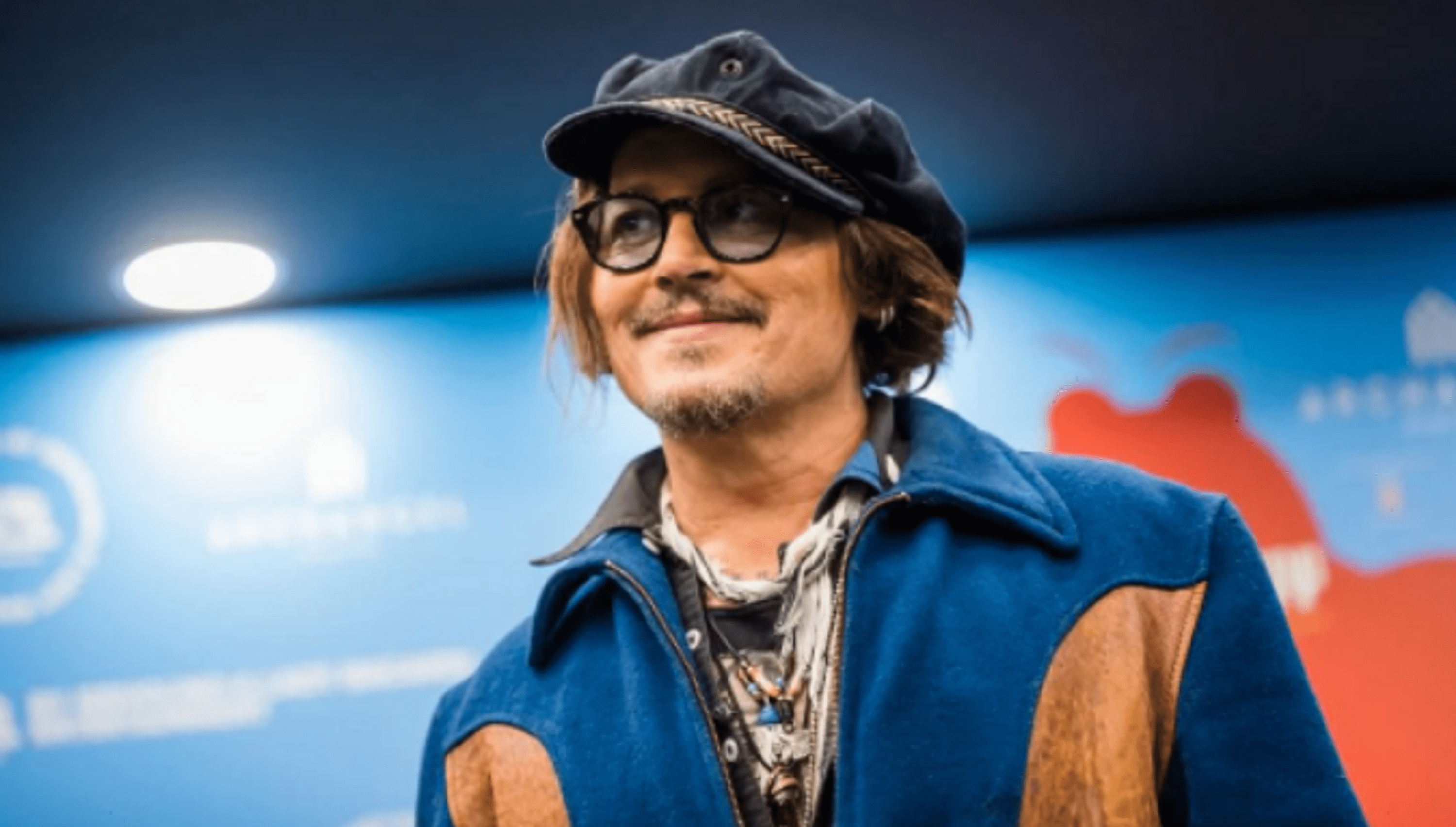 How has Johnny Depp ‘s life changed in the year leading up to his 60th birthday? By the age of 59, the actor, thanks to a stormy marriage to Amber Heard , managed to derail a successful career, master art and NFT sales, sue his ex-wife for a dozen and a half million, play several rock concerts as a solo guitarist, start TikTok and restart his film career, but already in Europe, having signed a contract for the role of Louis XV in the film by the French actress and director Maiwenn.

Over a 40-year film career, Johnny Depp starred in dozens of films. We’ve seen him in all sorts of roles – from the lovable demented Edward Scissorhands to the provincial dreamer Gilbert Grape and the talented actor has always managed to literally melt into his character.

So on Depp’s birthday, we decided to find out a little better what he is like when he takes off his makeup, puts aside the script, and collects interesting facts from the life of an actor.

Despite incomplete secondary education, Johnny Depp loves art and literature. The actor has a large collection of works by the controversial neo-expressionist artist Jean-Michel Basquiat.

According to experts, the cost of paintings owned by Depp is several million dollars. The actor also appreciates classical literature. In an interview, he was asked a question about his favorite books, to which Depp said:

“There are so many favorite books. To choose? Perhaps, “Flowers of Evil” by Charles Baudelaire, Jack Kerouac’s novel “On the Road,” and “Notes from the Underground” by Dostoevsky.

Yes, these three books I would take with me to a desert island. The actor, by the way, has his own island in the Bahamas. There are at least 30 symbolic tattoos on Johnny Depp’s body.

The actor dedicates them to children’s birth, iconic film roles, and memorable events. Depp’s most famous tattoo is Wino Forever, or “Wine Forever.” This is an abbreviated version of the original Winona Forever, made during the actor’s relationship with Winona Ryder.

Baz Luhrmann says Harry Styles “embodies so much of Elvis”

Baz Luhrmann says Harry Styles “embodies so much of Elvis”

Il Buco review - “Beguiling voyage to the centre of the Earth, Italian-style.”

What to Wear in Mexico

Alden Ehrenreich Reflects on Solo, Would Return to Star Wars